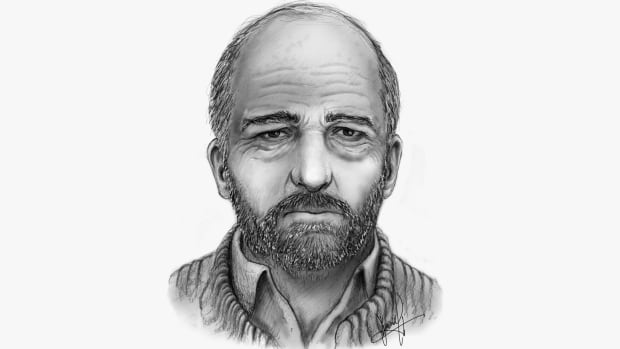 Ontario's provincial police dropped a sketch for the reconstruction of a man dead on the bank of the Ottawa River two years ago.

The partially decomposed body of the man was found on a property in Wendover, about 50 kilometers northeast of the center of Ottawa, in April 2017.

They say he was between five feet and three and five and nine nine, weighed approximately 167 pounds and had a jaw on his face and a small amount of brown or gray hair at the back of his head.

The police in Ontario proves that the man wore these clothes when his body was found in Wendover, Ont., In 2017. (CFR) 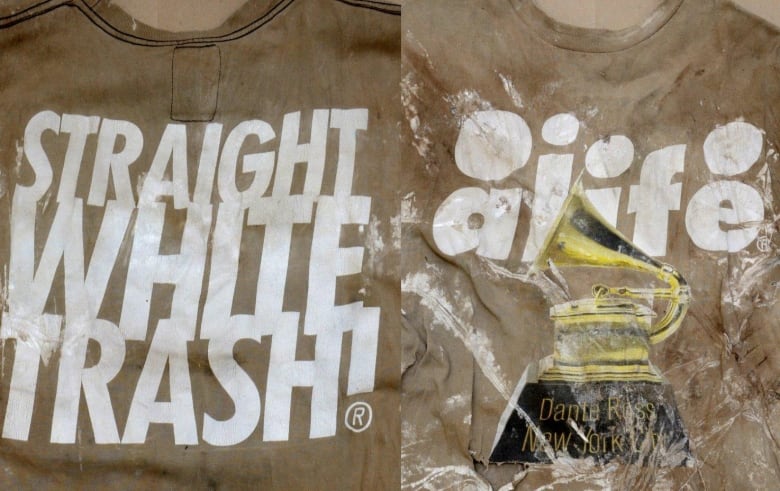 Police say that the man wearing this shirt is visible from behind (left) and front (right). (CFR)

Police say the man was wearing:

OPP and the investigator's office continue to investigate the death of the man.