"Project of Life": Canadian nominated for the Bohemian Rhapsody Oscar 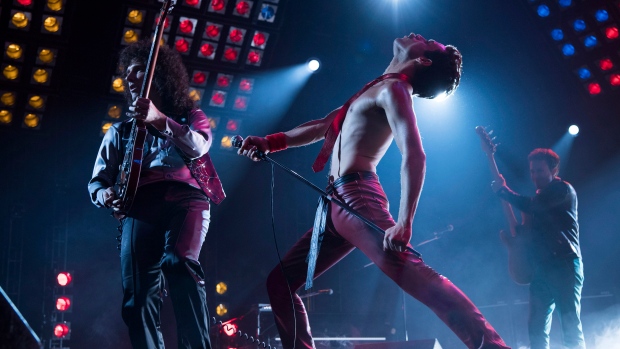 Canadian sound engineer Paul Massey says he is "totally excited" and "ecstatic" to be nominated for an Oscar for his work on the 2018 film "Bohemian Rhapsody."

"It's a lifelong project for me to be recognized and it's just a glaze on the cake," he told the CTV News Channel in Los Angeles on Friday.

"My experience while I was in Toronto and in the later years was music engineering and mixing of music, so now that I can bring this musical mix into the movie world of such an emblematic film, I mean … this is so exciting for me. "

Tables, along with Tim Cavagin and John Cassali, was nominated for the best blend of sound for the film, which is a biography of Queen Freddie Mercury's legendary frontman.

The Oscar nomination for 2019 is one of five for the film, and Massy's eighth nomination for 1994. Tassi, who has worked on films such as "The Biggest Showman," "DePuller," and "Marsian" has brought home an Academic Award.

While working on the film in a studio in London, Massey even met the queen's co-founder and lead guitarist Brian May, whom he described as "very hearty" and "very pleasant."

Tables is also not surprised how well the film is doing.

"I was hoping it would be that big," he said. "But as Brian May told me when they released the albums, they … did not make it very critical. And then, of course, the audience came to embrace them. And that's the same thing about the Bohemian Rhapsody movie, and Brian admitted it, and he had a big smile on his face when he told me that.

The award ceremony of the 91st Academy Award will be held on February 24th.