Sask. a man in a fatal accident, charged with killing a second-degree woman in another vehicle 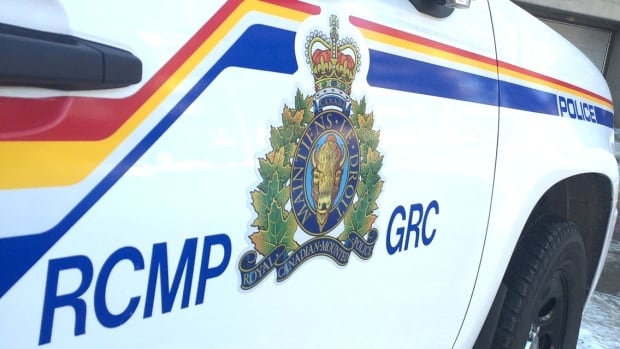 A man involved in a fatal accident on a highway near Cape Creek, Sask.

56-year-old Ronald Plummer is accused of the death of 50-year-old Lesa Zorob. Both the accused and the victim lived in Maple Creek.

Dave Zuer, a former husband of Lesa Zoer, said their mother's loss was severe for both of their 16 and 19-year-olds.

"I met her 20 years ago and she was a very caring man," he said. "I'm always ready to give you a hand, I actually give you the shirt on her back, you always laugh and go out."

He said the family planned to create a memorial at the site of the 21st Crash, two miles north of Maple Creek.

Zoerb said he had spoken to his colleagues at Okimaw Ohci Healing Lodge, where she worked at the time of her death.

They also talked about a monument for her in the box, he said.

According to the Canadian Correction Service, Zorob was on duty during the clash on October 7, 2018, returning to the lodge after watching the offender at the hospital.

She and Plummer were alone in their cars when the two cars collided. Zorob was declared dead in the place. Plummer received life-threatening injuries and was transported by airplane to Regina.

The RCMP said they understood about an attack earlier in the day while they were investigating the crash. Plummer is now charged with a serious assault.

He appears at the provincial court in Saskatoon on Friday.