Skybound Issue of the Third Episode of the Walking Dead: Final Season on January 15, 2019 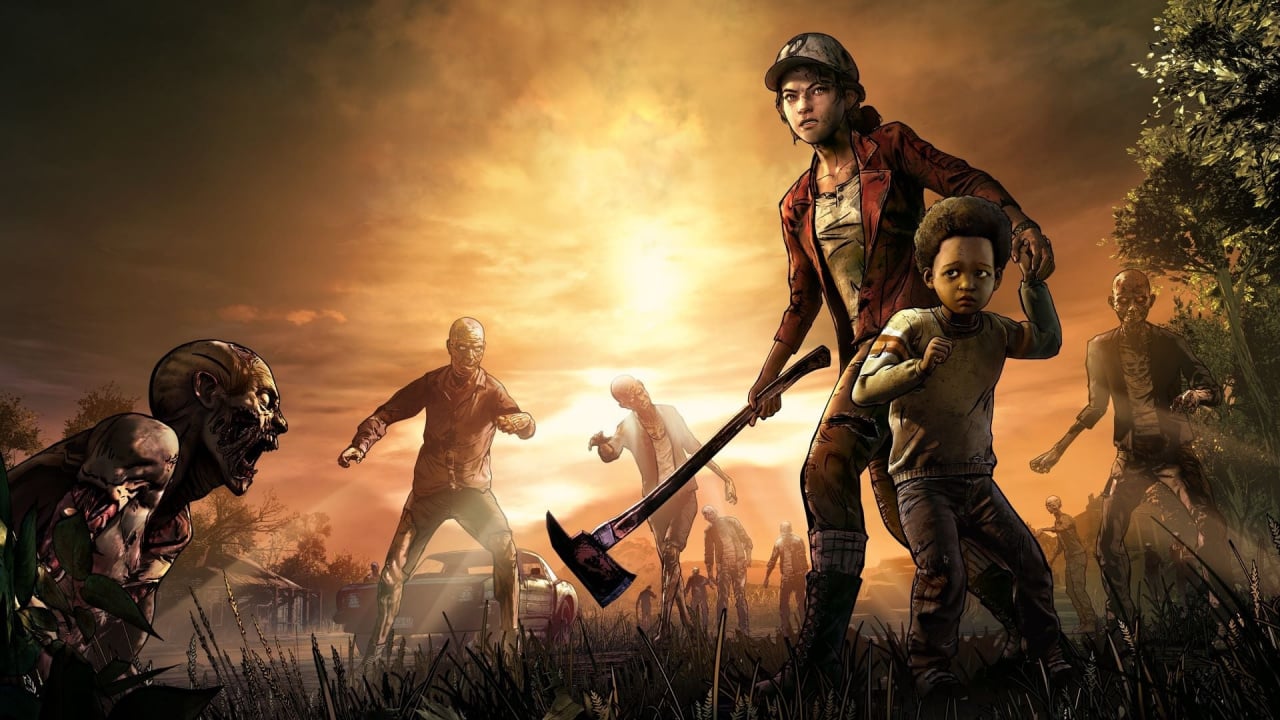 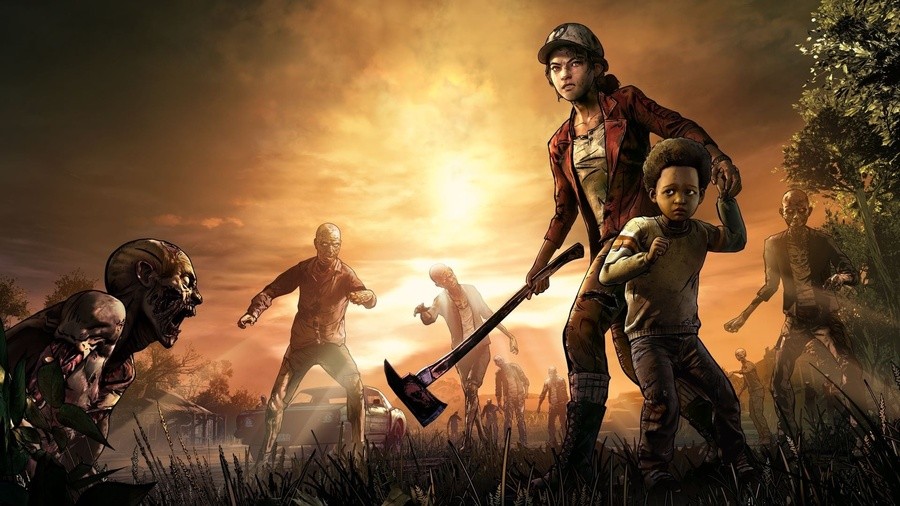 After Skywalker CEO Jan Haw mentioned how disappointed he would be if Episode Three The Dead Dead: The Final Season was not released this year, the company behind the former Telltale project revealed that the next chapter will begin on January 15th.

This message was made during Twitch's "Kinda Funny Video Game Showcase". Here's the official Twitter confirmation along with a new video for the upcoming episode, which is also a bit of a repeat of the series so far.

Will you play and support the release of this game? Were you expecting this episode to come? Tell us below.