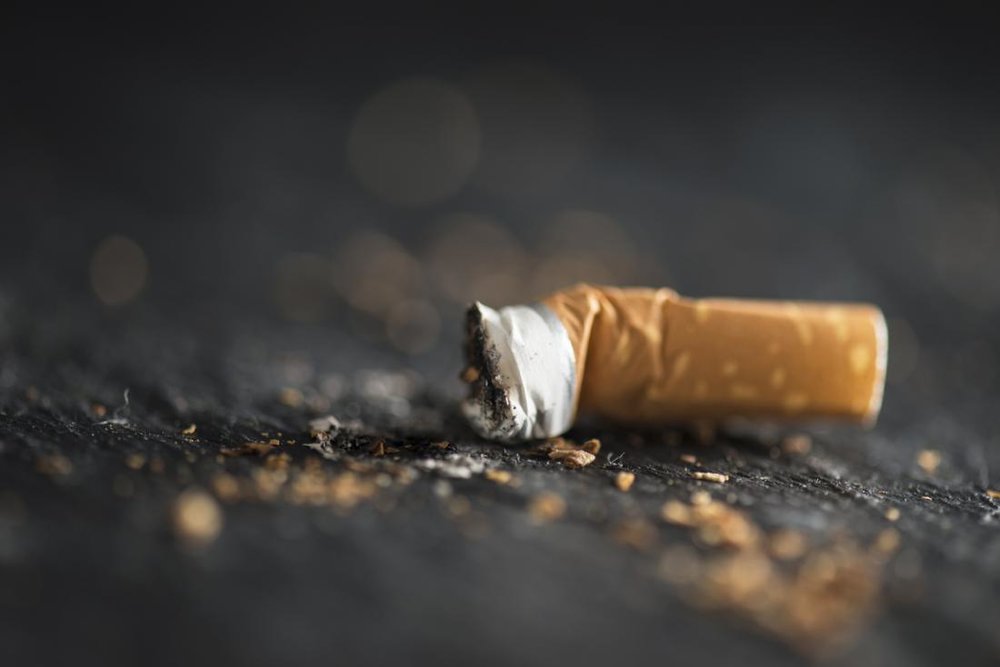 There are about 60,000 deaths in Iran annually in Iran, the Iranian Anti-Tobacco Association reported.

90 percent of lung cancer develops in people who either smoke cigarettes or people exposed to secondhand smoke, the report said.

Smoking two cigarettes or other tobacco products in a confined space may increase pollution levels to 10 times the most polluted areas in Tehran, the report warns.

In Iran, about 12% of the population aged 15-69 consumes tobacco. Smokers spend 100 billion rials every day (nearly $ 2.4 million) on cigarettes and twice as much as they spend each year to treat tobacco-related illnesses.

In mid-January, the vice-chancellor for social affairs at Tehran University of Medical Sciences, Abdorrahman Rostamian, said tobacco use in Iran has increased seven times over the past decade, rising from 2000 to 15,000 tonnes.

In most countries, the tobacco tax rate is up to 75%, but in Iran it is only 20%. This is one of the issues that Members of the Iranian Parliament (Majlis) should pay special attention, he stressed.

The World Health Organization (WHO) warns that tobacco kills up to half of consumers. Tobacco kills more than 7 million people every year. More than 6 million of these deaths are the result of direct tobacco use, while about 890,000 are the result of non-smokers' exposure to secondhand smoke. About 80% of the 1.1 billion smokers worldwide live in low and middle income countries.

Studies have shown that few people understand specific health risks from tobacco use. For example, a 2009 study in China showed that only 38% of smokers knew that smoking caused coronary heart disease and only 27% knew that it was causing a stroke.

Among smokers who are aware of the dangers of tobacco, most want to quit. Counseling and medication can double the chance of a smoker who is trying to quit, succeed.