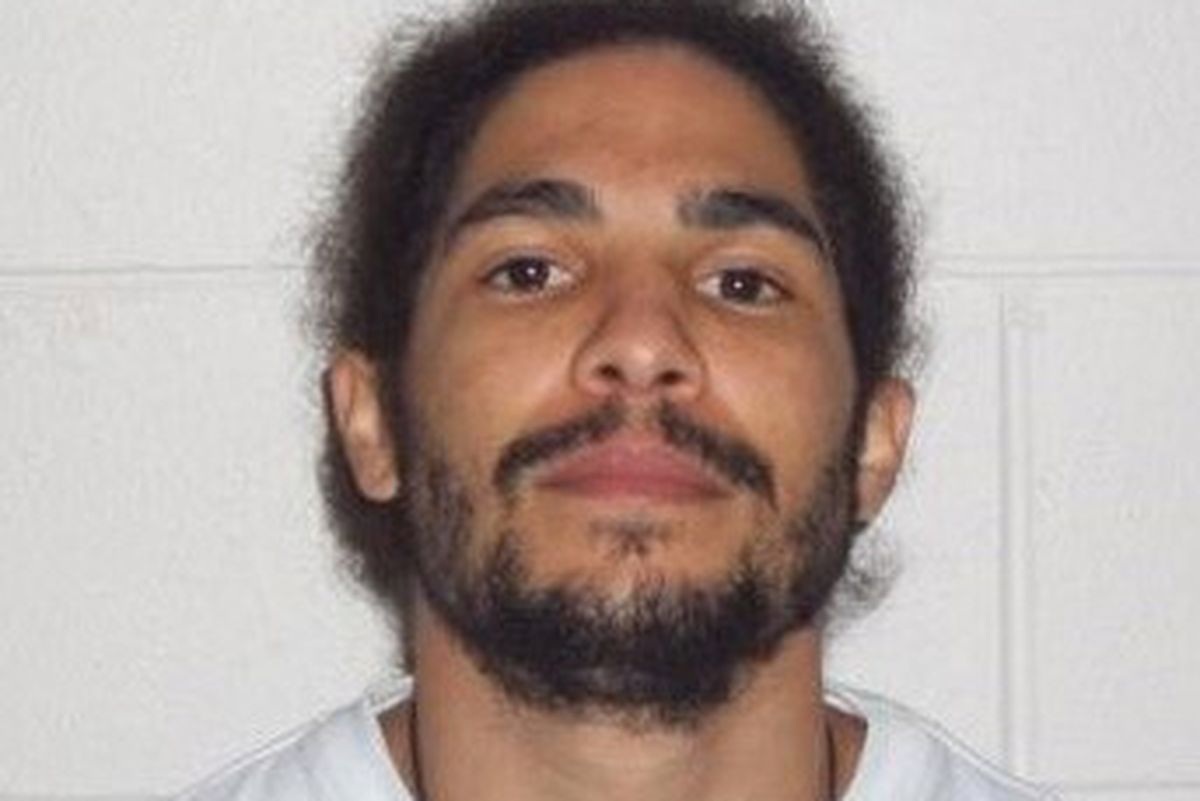 35-year-old Dauen Glasgow was arrested around 5:30 am on Sunday morning in four residential homes in Burnaby, B. He is not yet charged, but the investigation continues as employees collect evidence from the home where Mr Dawson was detained Glasgow.

Mr Glasgow is a suspect in the non-fatal shooting of Transit Police Officer Joshua Harms, 27, on the Scott Road SkyTrain station in Surrey during the peak hour on Wednesday afternoon. Later that day, police refused to explain what had happened during the shooting, but said transit officers had been arrested when they tried to engage a suspect in the SkyTrain station.

Constant Harms, who has been in transit for three years, was released from hospital late Wednesday night with serious but not life-threatening injuries.

"It was a high-risk arrest," assistant commissioner Dwayne McDonald, an officer in charge of Surrey's squad in the PKKP, told a press conference Sunday morning. – At that time, Mr Glasgow was held in respect of the unfulfilled order of unlawful imprisonment.

He refused to comment on whether Mr Glasgow was armed when he was arrested but stressed that Mr Glasgow was safely detained without any injuries to him or an officer.

He described the investigation as "very complicated," but did not want to see details of how the police had made the arrest.

Chief Staff Barry Cross of the Transit Metro police said on Sunday that police officer Harms was doing well and was recovering at home, noting that the injured officer had appeared at a briefing on Saturday's case.

"Constable Harms visited our offices at the briefing of his squad to make sure he could pick up and strengthen his feelings during this period of time," Mr. Cross said.

Sergeant Clint Hampton of the Transit Police said that for the first time in the 11-year history of forces, one of his officers was shot.

Once the shooting took place, police released video surveillance of a suspect. Later on Thursday, they identified Mr. Glasgow as a suspect.