Taking flu can lead to an increased risk of stroke up to one year: Study 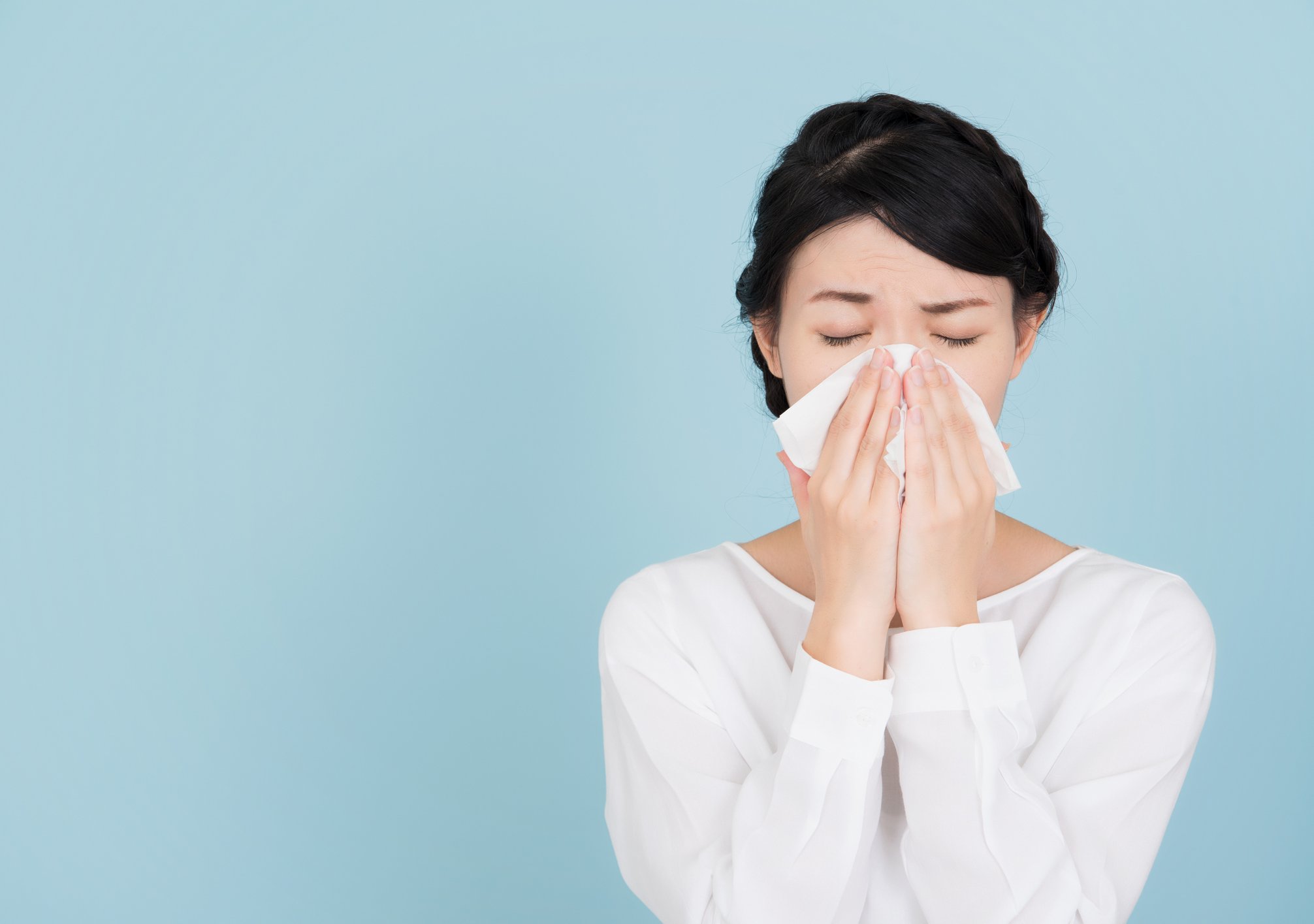 New York: Catching flu can lead to an increased risk of stroke by up to one year, a new study found. Although researchers are not sure about the cause of the association, the cause may be due to inflammation caused by influenza infection. The finding adds to previous studies suggesting that influenza vaccine can reduce the risk of stroke.

For the study, researchers from Columbia University in the United States looked at the medical records of 30,912 middle-aged 72-year-olds who were admitted to hospital after a stroke.

Findings to be presented at the American Stroke Intrusion International Conference on the Stroke 2019 in the United States show that people have had a 40% higher chance of stroke if they have been admitted to a hospital with flu-like symptoms over the past 15 years. days.

"The association has taken place within 15 days, which is important for people to know because if they get flu, they want to be alert for symptoms of stroke, especially at the beginning of the flu," said Philip B. Gorelik, a professor in the state Michigan The University of the United States was quoted by the Daily Mail.

In another study, the team at the University found an increased risk of tearing the artery to the neck after a flu. Tears of the arteries of the neck, officially called cervical artery dissection, occur when one of the large blood vessels in the neck is damaged, resulting in blood clots.

This is the leading cause of stroke because it affects the blood supply to the brain, Daily Mail reports. The study, which will be presented at the same conference, identified 1736 cases of influenza-like disease prior to cervical artery dissection.