The Galaxy S10 Lite allows you to display a fingerprint scanner 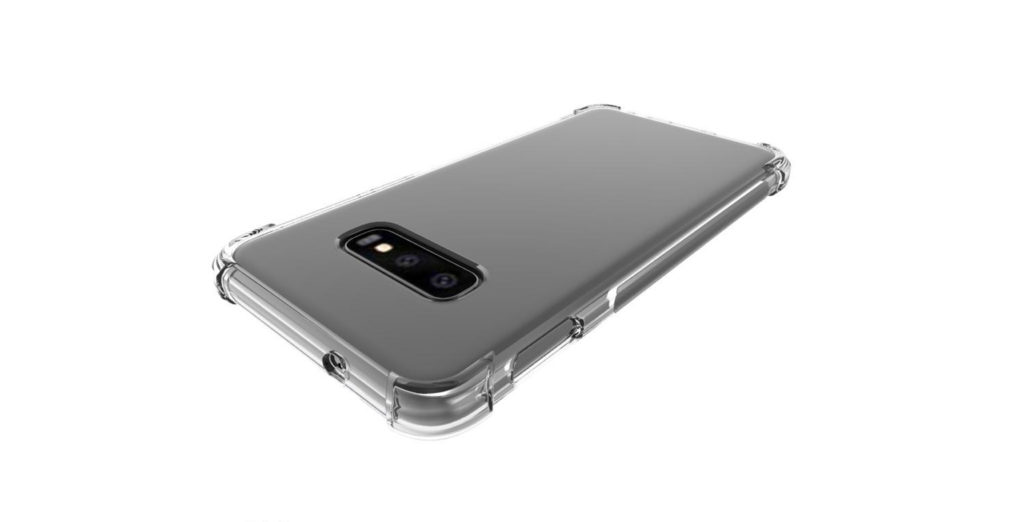 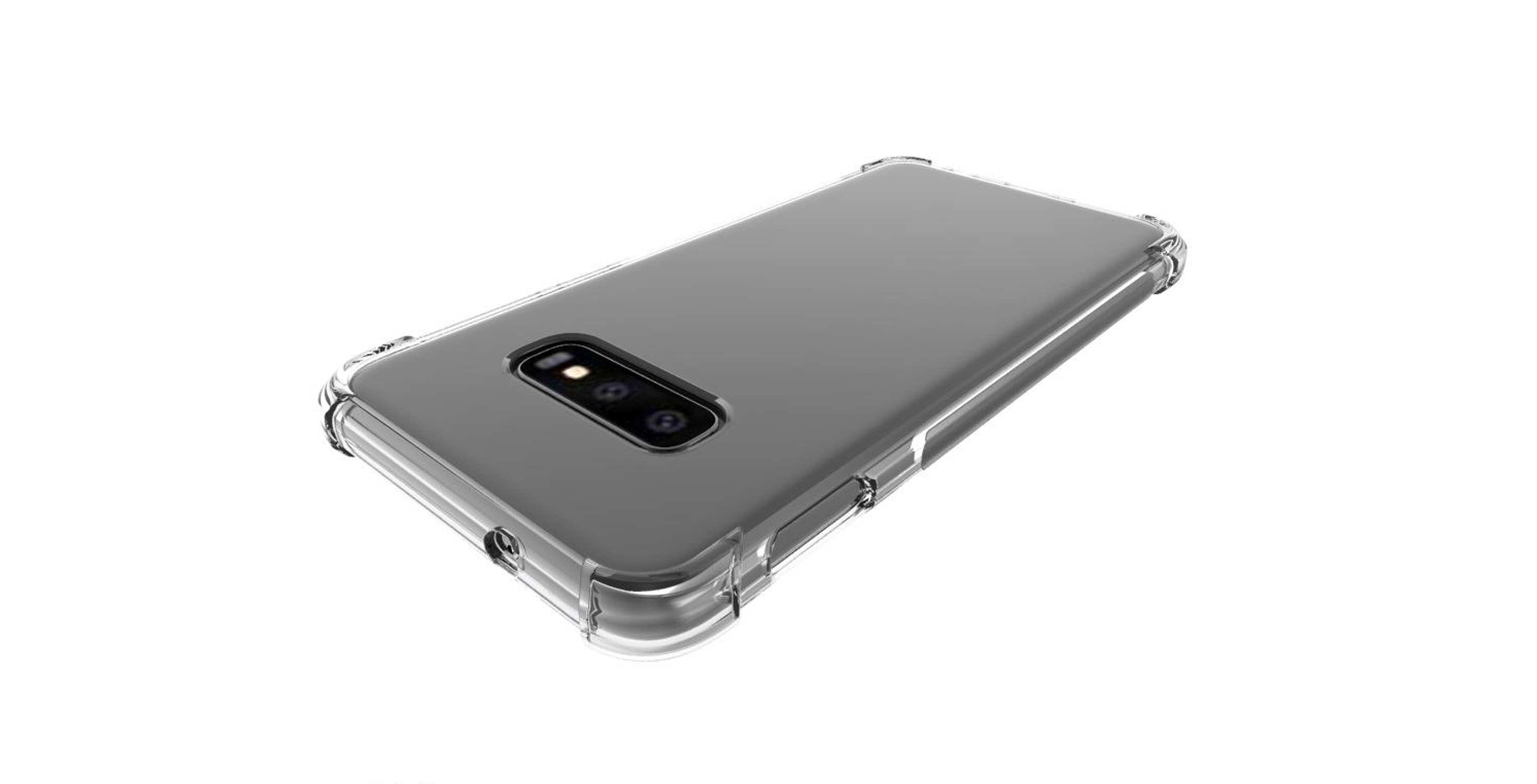 The newly announced cases reveal more about the Samsung Galaxy S10 Lite, rumors about the "budget" of the Galaxy.

The explanations published on SlashLeaks, confirms the theories that the device will not have a fingerprint scanner in the display and will use a flat screen to reduce costs.

The radio is not a significant loss in my opinion, as I've never been a fan of the curved screens of previous Samsung phones. Suspensions, however, indicate that Samsung will choose a fingerprint sensor mounted sideways instead of the sensor in the display.

It seems strange to me that the South Korean company will choose a side fingerprint sensor. Previous handsets have been using fingerprint sensors that work great. Side mounted sensors are usually not so popular.

Another surprise is the camera setup. Explanations show a double-layered rear camera design – another interesting choice, given that some of the other Samsung budget devices in the Galaxy A series have three or even four cameras.

Unfortunately, this hardly confirms anything about the S10 Lite at this time. However, other recently released rows show how ordinary S10 and S10 + can look like. Probably there are some similarities between the devices.