The LG G8 has a vibrating OLED loudspeaker screen 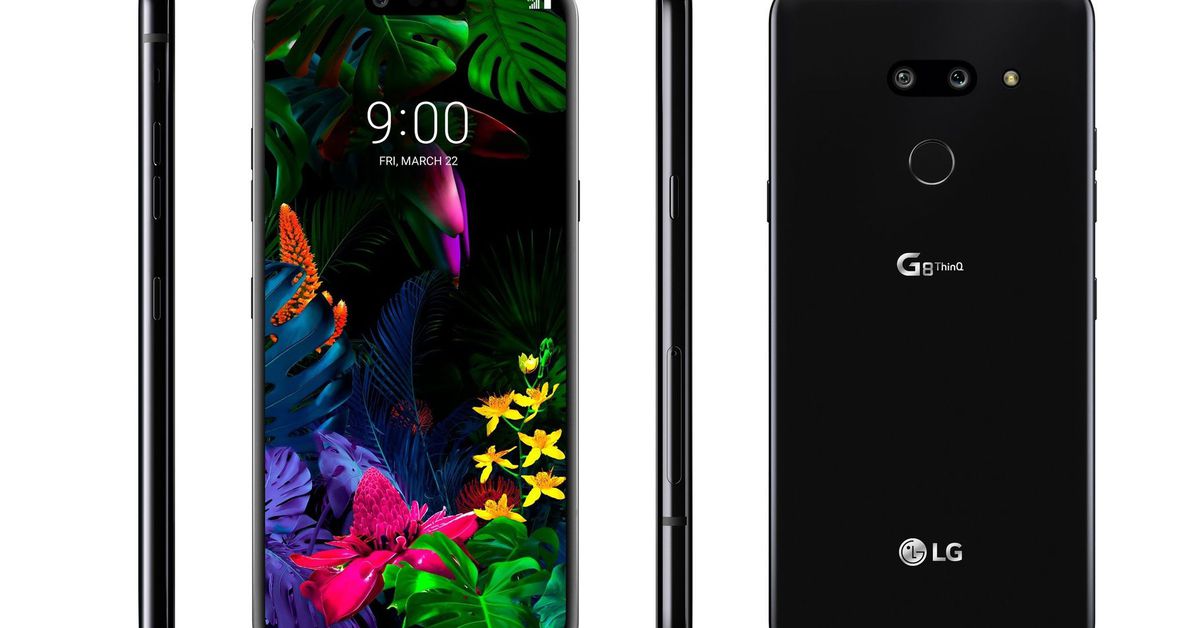 LG continues to broadcast messages from the G8 ThinQ today with some news about the audio capabilities of the phone. The phone uses the same "Crystal Sound OLED" brand that LG previously used on some of its TVs; it means that the entire display will vibrate to work as a spokesman for the talk. The news also confirms that the G8 will be the first non-LCD gadget in the G series.

The G8 still has a lower-end speaker for stronger speakers, and LG says it can connect to the top of the 2-channel stereo sound screen. In other places, the signature of the quad-core DAC from LG's latest flagship phones – which means there will be a headphone jack – and the "Boombox Speaker" feature, which surprisingly sounds bass when the phone is placed on a table.

LG has already confirmed that the G8 will have a 3D camera facing the front panel with a flight time sensor, while rumors suggest that there may be an additional accessory for a second screen. The phone will be announced again / fully at the Mobile World Congress later this month.