The Milky Way may be the first explosive of gamma rays 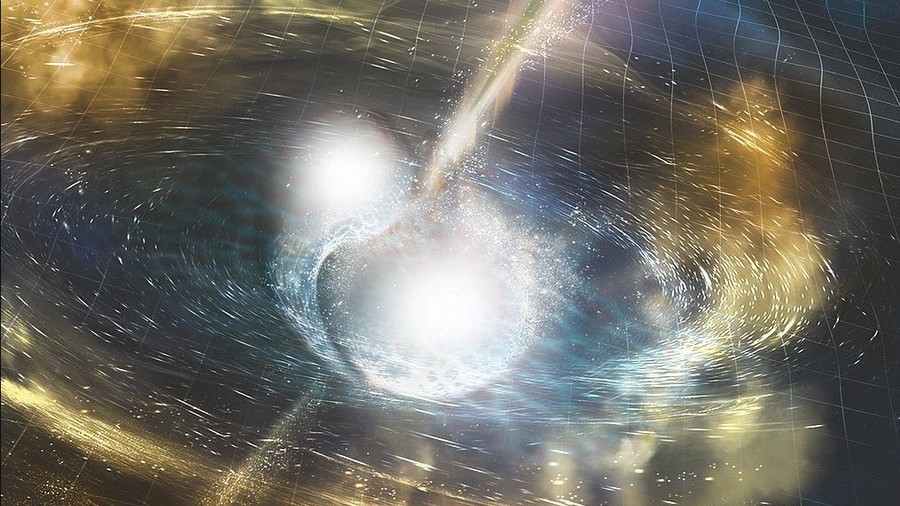 A dangerous event may happen in the Milky Way in the near future. A star that is 8,000 light-years from our planet is on the verge of a major explosion of supernova. This could lead to a gamma-ray explosion, the first of the Milky Way.

The star is called "God of Chaos" and can create a dangerous energetic event. For those who do not know what gamma rays are, this is a combination of gas and dust, with a wind that can reach 12 million km / ph. After the Big Bang, this will be the second most extreme energy event.

Scientists who discovered this are from the University of Sydney and use an Anglo-Australian telescope and a very large telescope in the Atacama Desert, Chile, with researchers from the University of Edinburgh, Sheffield University and the University of New South Wales. You can read all their findings published in the journal Nature Nature Astronomy, the latest version. This rare star is part of a system that contains another star. The system is called Apep, after the Egyptian coil.

The two stars are orbiting each other in a hundred. However, only one of the stars seems to be located on a gamma-ray brick. If this happens, it can destroy the ozone from the Earth's atmosphere.

Scientists tell us not to panic because the star does not seem to be targeting our planet. But they added that "they can not be sure what's in store for the future," so we may not be so far from a catastrophic event.

"The system may be slow enough to explode as a normal supernova rather than gamma rays, and in the meantime it provides astronomers with the saddle of beautiful and dangerous physics that we have not seen before in our galaxy," said lead researcher Professor. Peter Tutill.

Patrick Supervow is Editor-in-Chief of "The Great Lakes" Ledger. Patrick has written for many publications, including The Huffington Post and Vanity Fair. Patrick is headquartered in Ottawa and covers issues affecting his city. In addition to his heavy hockey addiction, Pat also enjoys kayaking and is often on a walk through the Rideo Canal. Contact Pat here