The riders encourage Craig Dickenson to be the head coach

REGINA – It was not long for the Saskatchewan Rufard to find their new boss. Promoting inside, the contestants announced on Friday that Craig Dickenson was promoted by the Coordinator of the Special Teams in the Main Coach. Dickenson will retain the duties of the special teams.

Dickenson took over the leadership after Chris Jones declared his resignation as a GM, chief coach and defense co-ordinator a little over a week to get a job in Cleveland Browns.

"I'm excited to be honored to announce Craig Dickenson as Riders Head Coach," said O'Day. "Craig is extremely respected by our players and staff. His dedication, intelligence and leadership will be an integral part of our future success. "

Last week, the club turned to the vacant general manager position by promoting O'Dean, who entered his second term as GM's Riders after being named 15th GM on August 31, 2015. The last nine matches of this season.

» O'Leary: Riders act fast to hire a strategic lease in Dickenson
» Bennett: Dickenson, the coaches of the special teams have a pulse of the whole team
» Watch Craig Dickenson's press conference in its entirety 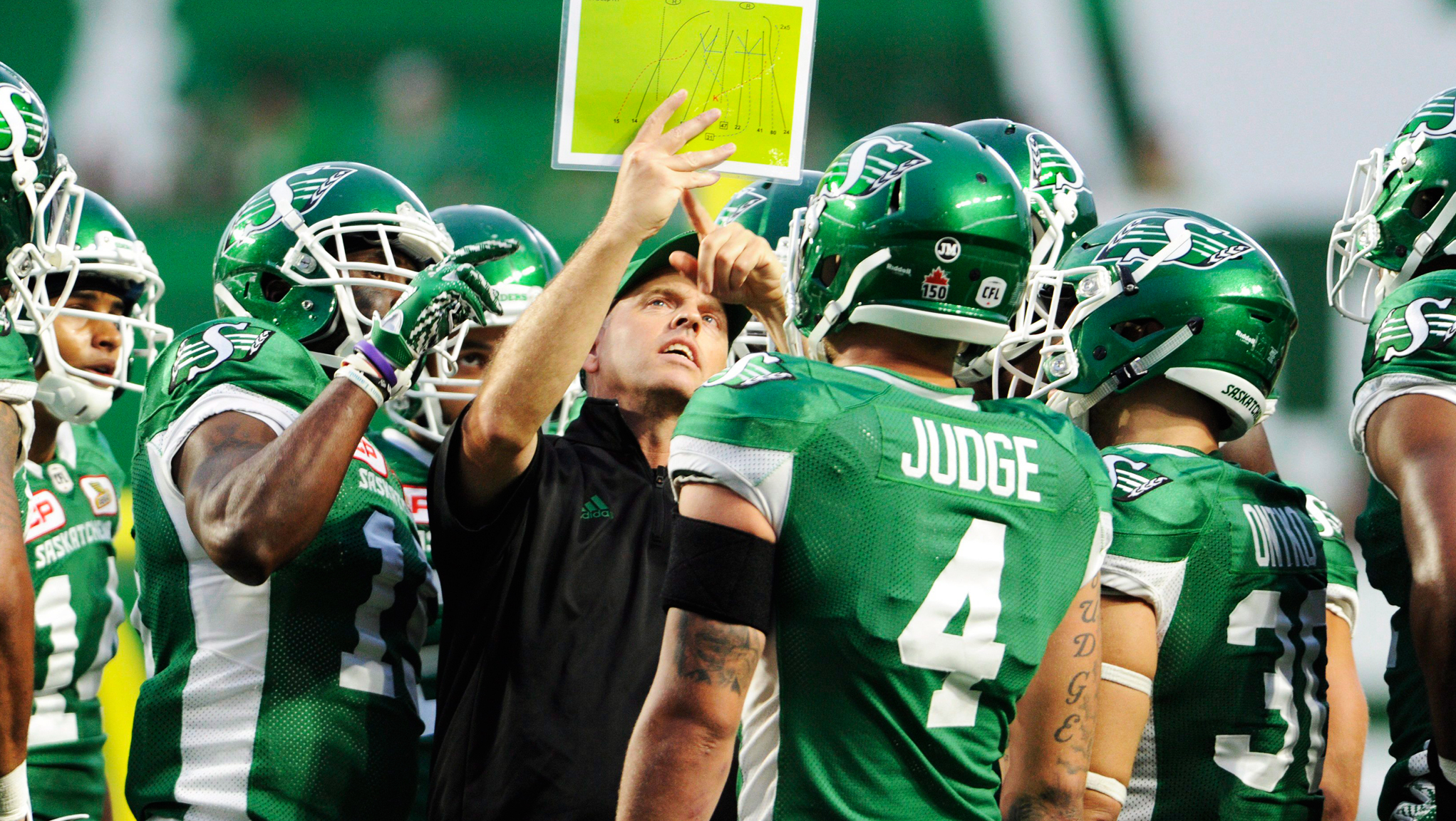 "I want to thank Jeremy O'Dee and Saskatchewan Raptors for giving me this great opportunity," Dickenson said. "It is a great honor to be the head coach of this storey franchise. I look forward to working with this talented group of players and coaches who are moving forward. "

Dickenson will enter his fourth season of his second round with Roughriders, spending the last three seasons as the co-ordinator of the Special Teams. He previously worked with Riders' special teams during the 2011 and 2012 seasons.

As the coordinator of Calgary Stampeders' special teams in 2008, Dickenson won the Blue Cup. He also won the Blue Cup with the Edmonton Eskimos in 2015 in the same role.