Trail 3: No one is injured as the vehicle moves through the SC. grocery store 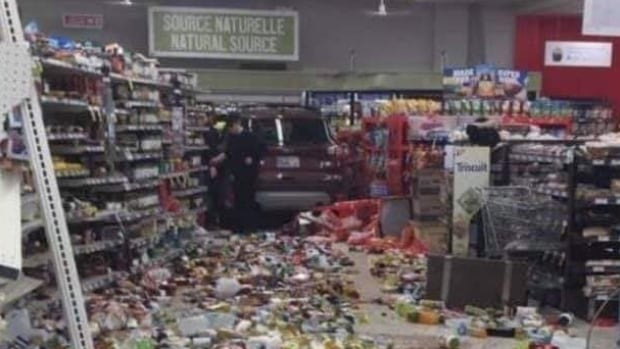 The grocery store owner in Saulnierville, NS, said this was a close conversation, but no one was injured when a car traveled through two sets of front doors through the spice path and the coolers at the rear of the store on Friday. in the afternoon.

"People had to get out of the way," said Alin Como. – They would be hurt.

Comeau, who runs Foodland in the small French coastal community, said the car had originally stopped in front of the entrance doors in a pedestrian zone where parking is not allowed. Then he pushed through the front doors and stopped inside before going to the back of the shop.

"I think he just hit the accelerator instead of the brake," said Comeau.

The elderly male driver and passenger were taken to a hospital but were later released, Kamee said. Paramedics also took care of others in the store who were upset and crying. 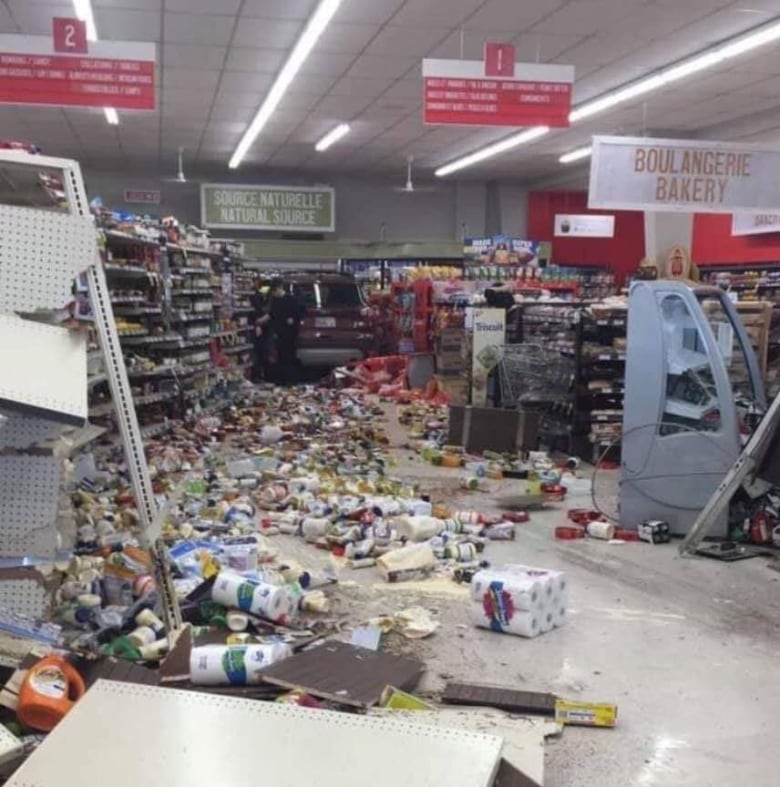 The vehicle breaks through the spice corridor in the coolers at the back of the store. (Elsi Duncan)

RCMP spokesperson Const. Chad Morrison said that "competence issues" caused the crash and that there were no tickets issued or charges were imposed.

Kame said an electrician who was shopping in the store immediately shut down three damaged coolers for safety reasons and yesterday arrived a cleaning crew to take care of the mess on the floor.

"The vials are broken and it splashes everything and was in the paths where pickles and salad dressing, all this fluffy thing," she said. "The cooler he hit had … products like milk and yoghurt and kombucha and everything with yeast, so there is a lot of smell in the store."

Kame said she did not sleep last night because she thought how worse the incident might be.

– At least no one has suffered, that's the most important thing.

"You see it on TV, but … you never think you will see it in real life. I hope I will not see it again.

Kame said he hopes to open the store again on Sunday. 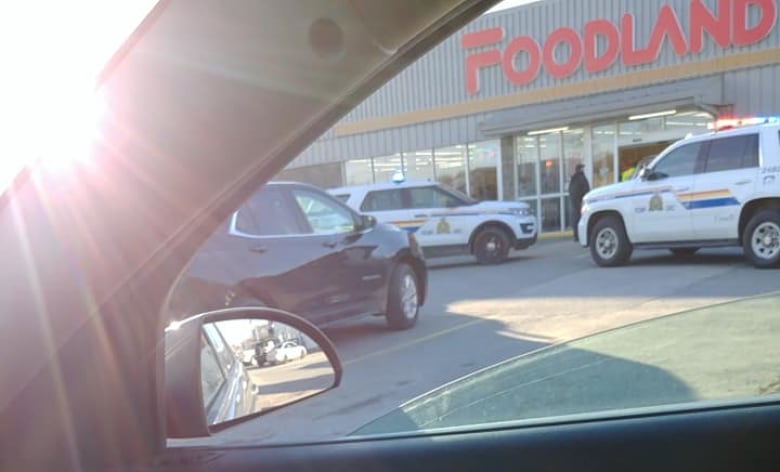 RCMP says there are no tickets issued and no accusations have been made in the incident. (Elsi Duncan)