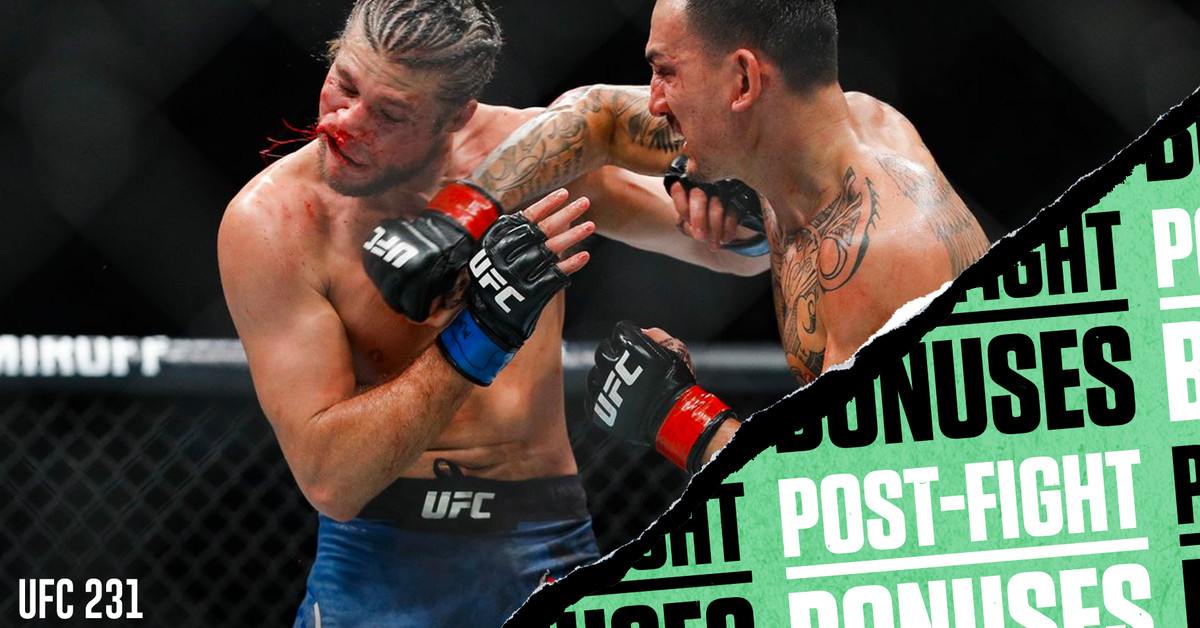 The Scotiabank Academy in Toronto, Canada was home to a fantastic night of battles. The card saw five (T) KOs, one presentation and seven solutions, including three separate solutions.

Performances of the Night: Thiago Santos and Max Holloway

Put two punched machines in a cage and you're probably doing well. This was definitely the case with Jimmy Manuva and Thiago Santos. The struggle was only a few seconds when Santos lowered Manuwa with a rocket to the right. He immediately gets the Briton's front block and then shoots him again on the break. Manuva is down again. Manuwa survives and then shoots a shot that stunts Santos. They occupy a central cell and go to hell for skin. Manuwa is approaching a hill stroke that most likely would have missed another, but he was just charmed.

The second round saw only a short jump before Santos surprise Manuwa with the top, followed by a huge right. He clings to concrete that collapses and Manuva is on his hands and knees, his face pressed against the canvas.

Max Holloway and Brian Ortega coped with a fight that had been interrupted by Holloway's ability to keep Ortega's landing from virtually every corner, while consuming occasional heavy T-City shots.

The starting station was the conventional meeting and congratulations, the sense of a period, and while Ortega withdrew, Max quickly returned to his feet, dictating the authoritative pace of the last minute of the round.

The second saw Holloway throw a hard crack mixed with a few shots. He blew Ortega's nose at some point, and like a shark in freshly drenched water, Max began to throw heavy skin and much of it.

Finally, in the third round, Ortega begins to overturn the tide, to shoot a taiwan and search for a pike, but cunning Holloway escapes. Back to their feet they are trading again, and Brian seems to be able to speed up. This battle is fantastic and it's all in this phone booth.

The fourth round was feedback, but Hollow's ability to learn the punishment was much better than the orthogate. Max really did a good job in the hanger and landed a combination of 5 points for each stroke that Ortega managed to land. Brian's eyes were almost swollen, and his face was straight from the Red Wedding. They continue to try to fight each other unconscious until the horn sounds.

At the end of the round, a ringleader determined that Ortega is unable to continue because of the swelling of the eyes.

Max Holloway gets a win, and the two men get 50 big for releasing seriously exciting scrap. Holloway received another $ 50K as one of the performances of the night to be the first person to give Gracie jiu-jitsu ace his first "and" 1. "