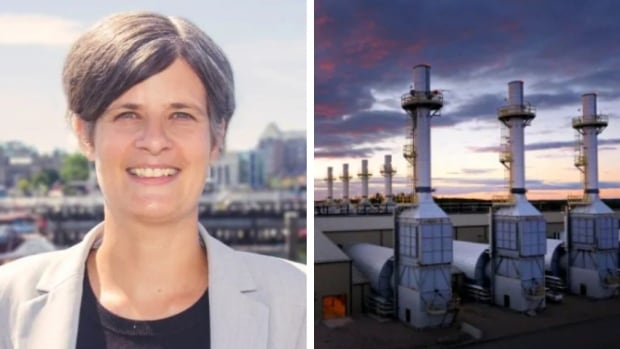 Victoria's mayor is in Alberta this week to go through the oil operation at the suggestion of some members of Calgary City Council.

Politicians from Calgary have invited Mayor Lisa Help to join them for the tour after Victoria's City Council approved a potential lawsuit against class acts against the oil companies industry.

"There is too much polarization, there is too much ground and I think that even if we do not agree we have to agree in an informed way – and that's one of the reasons I come," she said on Thursday.

During the operation of Cenovus Foster Creek, 450-meter wells are drilled and steam is injected to soften and remove buried sand oil. (Price)

"I come with an open mind to learn more about the industry and expand my perspective." Whether I will become oil and pipeline champion after the day's end tomorrow, I do not know, I think it will be a radical change. "

In December, it helps wrote letters to 19 of the largest oil and gas companies in the world to invite them to cover the growing city accounts in proportion to their greenhouse gas emissions and their contribution to climate change.

The city also proposed a resolution for Association of Vancouver Island and Coastal Communities (AVICC) to ask the Union of the BC. Municipalities should investigate the commencement of legal action on behalf of local authorities to reimburse the costs of climate change from major energy companies.

But this resolution was defeated last week by the AVICC Convention.

Calgary Jeff Davisson says the tour is a unique opportunity to show a skeptic that Canada's energy sector is pursuing ethical and environmentally-friendly development.

"Although we can not change our positions, I think it is important to get together and at least talk about some of the facts that are there," the department chief said.

The trip was organized by Canada Action, considered to be a group working to support Canadian natural resources.

Cenovus Energy's shareholders on Wednesday voted a proposal that would force Oilands to set targets for greenhouse gas emissions in line with the Paris Climate Agreement goals.