Who will face Jacobs in the men's final for Canada? 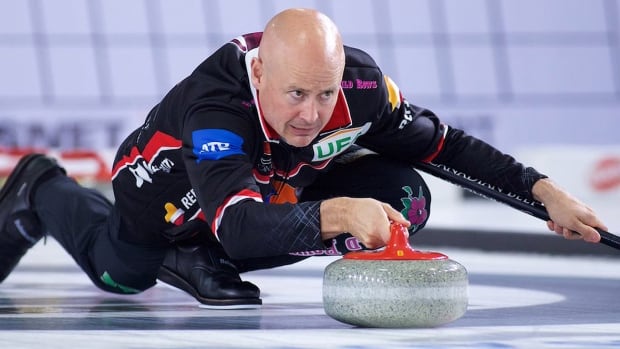 Kevin Kow managed to qualify for the Canadian Cup with Curling's final table by knocking Brad Gushu 7-5 in a semi-final match Saturday in Estevan, Sask.

Jumping at Calgary will be before Brad Jacobs of Sault Ste. Marie, Ont., For the championship on Sunday.

Two unusual Gushue flaws led to a stunning turn in the game, turning 5-1 at the sixth end to win for Koe. Gushue from St Johns, NL, had a chance to remove the match at the eighth end, but his tie to the button swam wide, giving a 5-5 tie.

Kow, the third B.J. Neufeld, the second Coltun Flash and the lead Ben Hebert struggled early, giving up the second. Gushu, the third Brett Galant, the second Mark Nicols expanded their behavior by stealing a pair at the fifth end.

Which scored two in seventh place, stole two out of eight and added the singles at the ninth and tenth end of the win.

Which lost Jacobs 8-4 in the first round of the tournament.

Anderson to meet Jones at the end

Ainerson will take over Jennifer Jones from Winnipeg, who beat Rachel Homer from Ottawa 8-4 in the semi-final on Saturday. 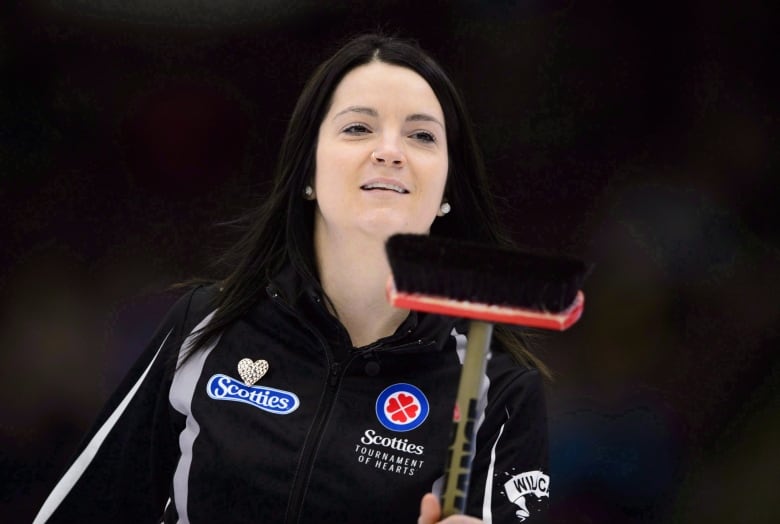 "This game was great for us," said Einarson, whose team won four World Curling Tours this season, and leads this season to all Canadian teams with a record of 48-13 losses including a 6-1 record in the Canadian Cup. – It's good that we have a break, we need a break. This is a long week, that's for sure.

At the other women's meeting on Saturday, Casey Shaedegger (4-3; Lethbridge, Alta) overshadowed Dari Robertson (1-6) on Winnipeg 8-7.