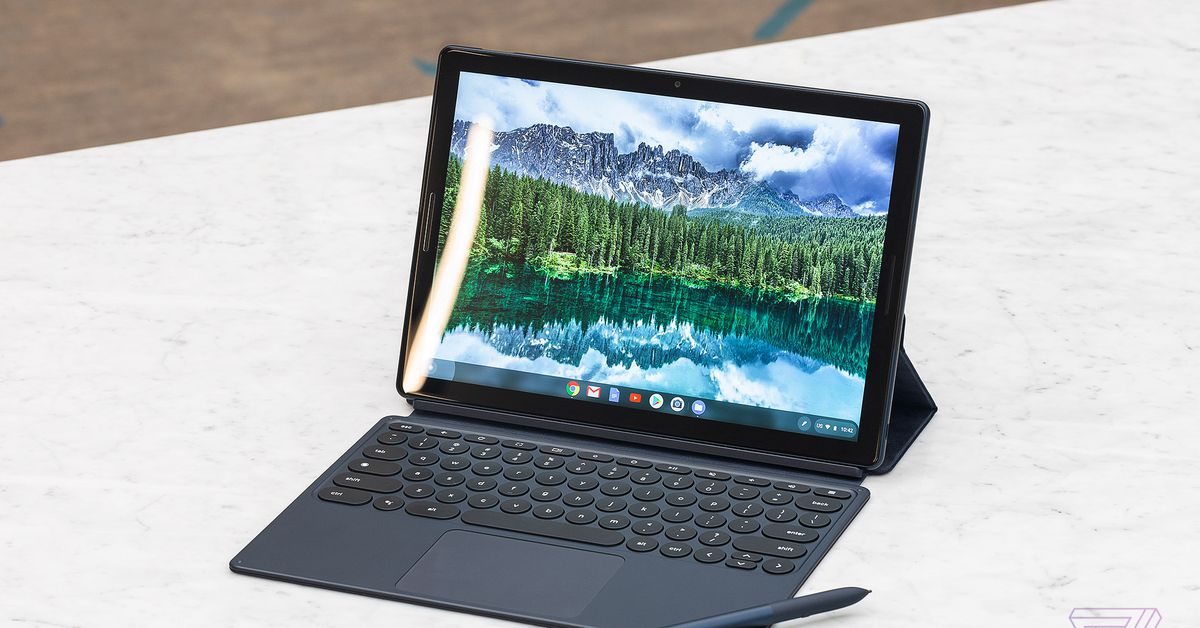 If you forget about what Pixel Slate is: it has a 12.3-inch screen with a resolution of 2000 x 3000 pixels. This marks the second time Google has launched its own tablet. The first – Pixel C – runs Android and is not optimized for the application. Pixel Slate runs Chrome OS, but also supports Android applications, so you get everything in one device.