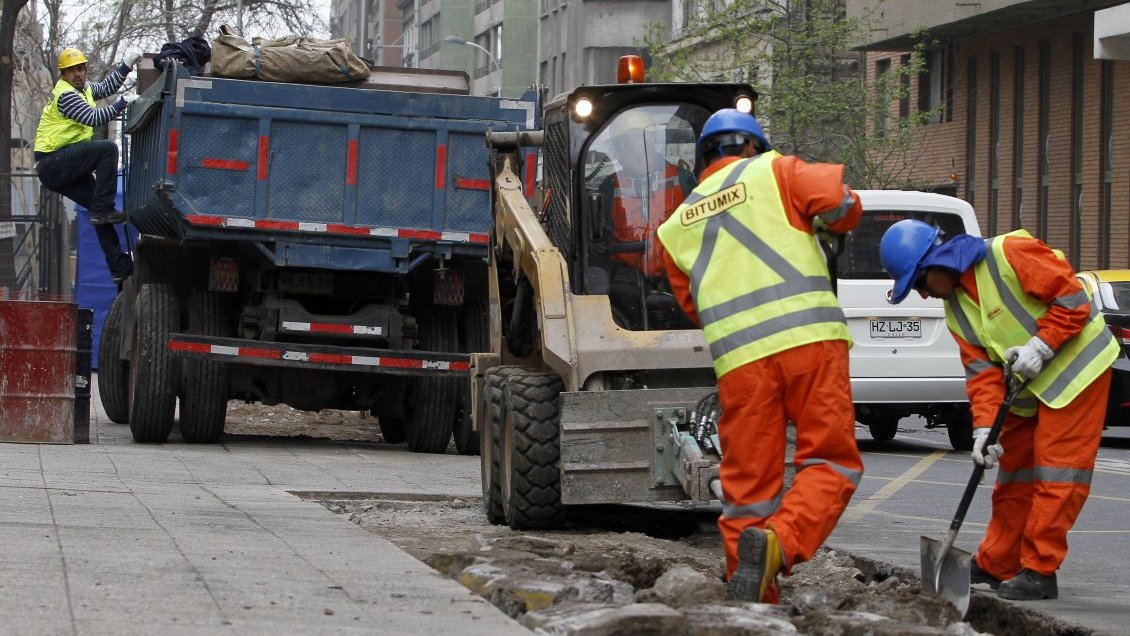 on 26th Civil Court in Santiago orders The city of Las Condes to pay compensation for 959 thousand 564 pesos of a passerby who fell on the road in a poor condition on the boulevard Américo Vespucio Norte, in October last year.

So that, Judge Humberto Provoste The petition filed by the person concerned against the abovementioned municipality is lack of service in the accident caused two teeth loss,

The decision "has shown that the defendant has suffered a lack of service since the way in which the plaintiff's accident occurred it had a vertical drop, which corresponds to the municipality for correction, just after the incident, so it can not be attributed to a random event or force majeure.

Judge Provoste's decision adds that "by establishing that the actor's failure was due to the lack of service of the municipality, corresponds to ascertaining whether the actor has been harmed"those that were signed with the medical care received by the injured person.

Then "on the concept of effective damage to patrimony," the municipality of Las Condes must pay the applicant 959 000 564 pesos, Amount recalculated according to changes registered by the Consumer Price Index, to rely on the notification of this judgment and the current interests of both the sentence.