Be careful because WhatsApp will show your previous "dirty" video messages 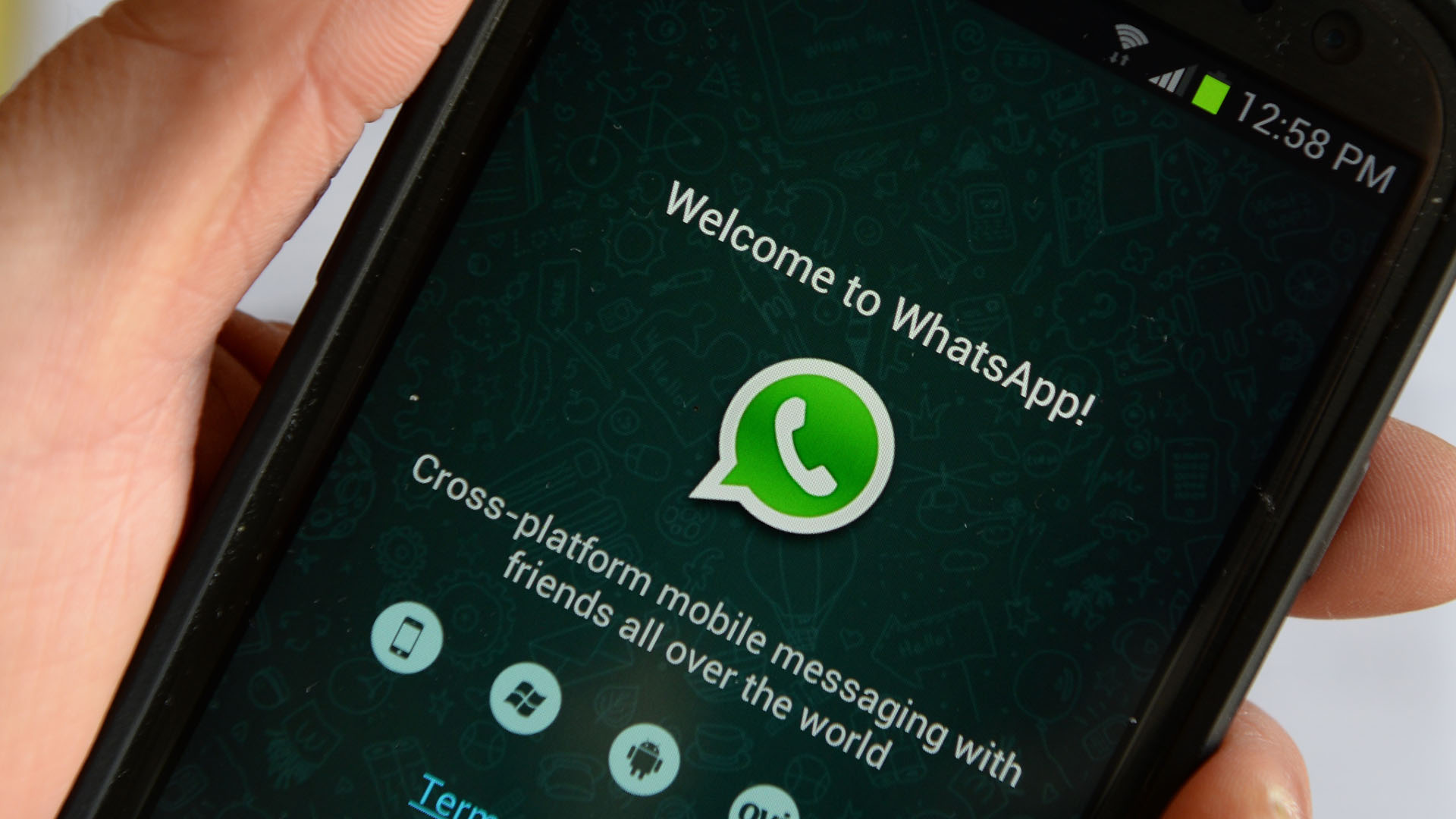 The new update to WhatsApp will give a lot to talk in the coming days and that's according to the site network WABetaInfo, This will include notifications with popup windows and preview of video messaging.

For many, it will be a lot practical, they can easily see what the video is about. But for others it would mean a a real problem, 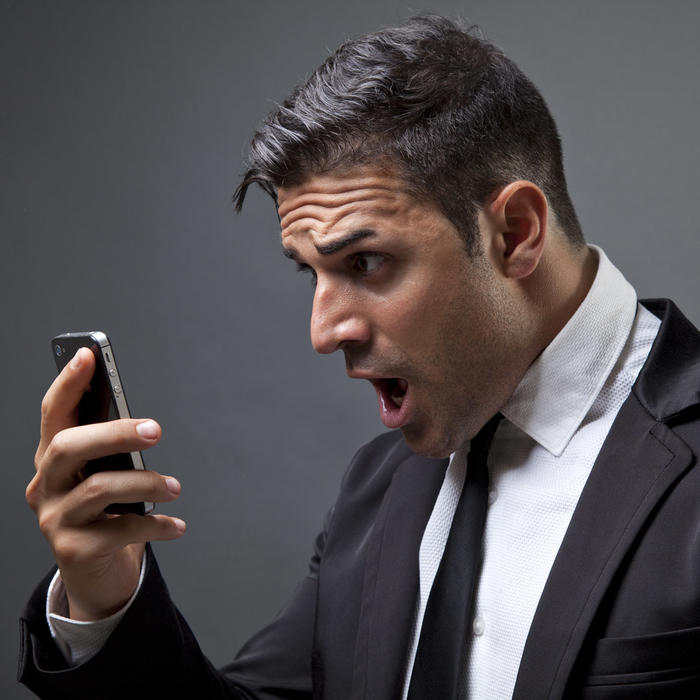 Currently in Notifications only the sender's name and part of the message are displayed does not allow the playback of video or audioWith this new feature, the notification will appear on the screen even on blocked phone,

✅ WhatsApp is rolling out the possibility to view videos directly in the push notification for any iOS beta user having the 2.18.102.5 version installed!

It will be available soon for App Store users.

You may be interested in: WhatsApp works in a feature that can help you have more appointments

According to WABetaInfo this feature will be accessible at all times for IOS p beta version 2.18.102.5 of the application and will be available a little later in the version of AppleStore, However, for those who do not want to be disturbed, the application will have the option disable visualizations.

VIDEO: Review of Motorola Z3 PLay in Spanish: Phone with dozens of accessories | POWER UP