Blood analysis can improve the early detection of lung cancer 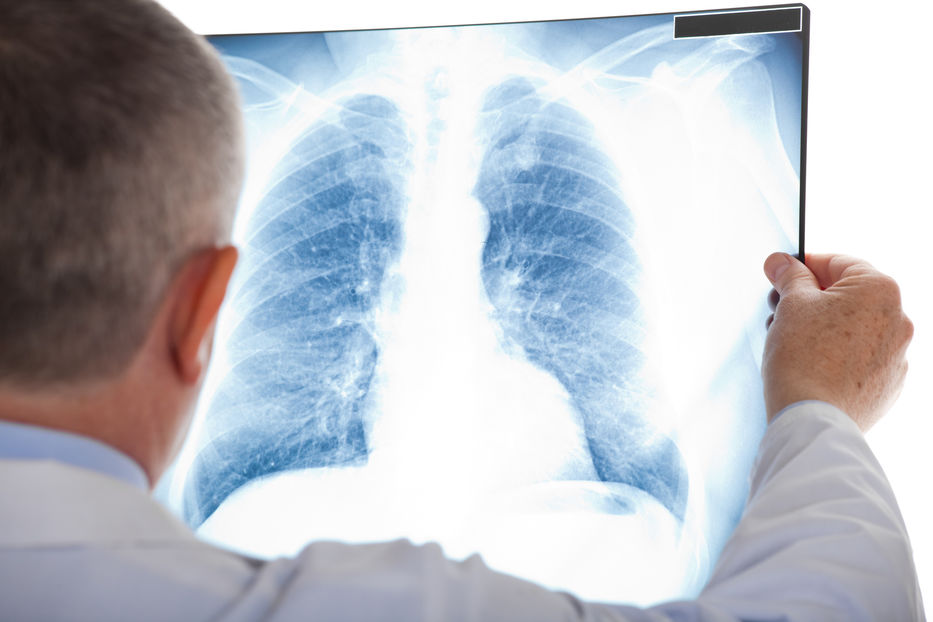 In particular, Researchers from the Toxicology Department of the Medical Research Council – associated with Cambridge University – demonstrated in mice experiments how a blood test can measure the levels of circulating DNA that tumor cells spill, as they can be measured. they grow and multiply.

The description of these findings is published in the journal Disease Models and Mechanism in an article where its authors suggest that this blood test can predict the presence of tumors in the lungs before they become malignant, notes a note. Press Release from the Medical Research Council (MRC).

Lung cancer is the leading cause of global cancer death, partly because of the difficulty of detecting the disease at an early stage.

By the time this type of cancer is diagnosed, it often spreads to other parts of the body, making it much more difficult to treat, so a better diagnosis at an earlier stage is key to gaining. of the disease, do not forget the note.

MRC researchers, along with researchers at Leicester University, used mice with a gene mutation called KRAS.

So, to determine if circulating DNA fragments of tumor cells in the blood can be used to detect tumors before they become malignant, they have taken blood samples that are combined with CT scanners to monitor development of small pre-cancerous tumors.

The team of scientists found that mice that developed lung cancers had higher levels of circulating DNA than healthy mice.

They also saw that the levels of DNA released from cancerous tumors in the blood of the mice correlated with the size of the tumors seen in the scan.

Researchers have found that in later stages of tumor development, where tumors are still precancerous, KRAS mutation can still be detected in circulating DNA.

"This observation is exciting because it suggests that tumor-causing mutations can be found in circulating DNA of early-stage cancer patients or pre-cancerous tumors," summarizes Miguel Martins, MRC Program Director and author. director of the study.

The authors point out that the next step will be to perform similar precancerous lesion studies in other tissues: this will give a better idea of ​​whether circulating DNA has a potential for early detection of cancer in patients.

With information from EFE