Cabo disappeared in Puerto Montt, who appeared in the metropolitan area: he said "one vote" took him there – BioBioChile 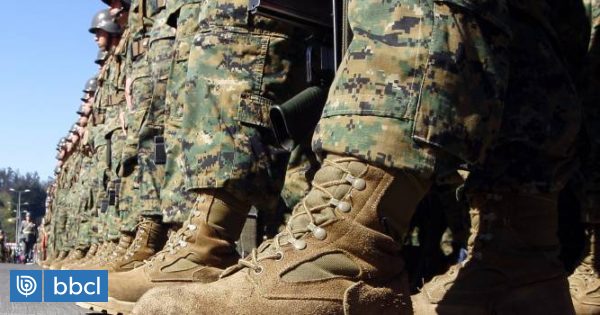