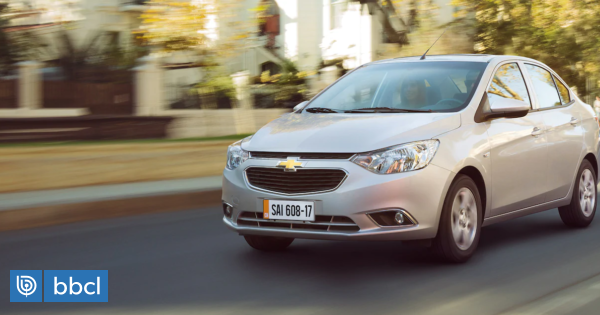 Chevrolet Sail, Kia Rio and Kia Morning took the podium of the best-selling cars by 2018, the ANAC said on Tuesday.

Meanwhile, among the Jeeps, he heads Toyota Rav4, Nissan Qashqai and Hyundai Tucson, while the trucks were taken by the Mitsubishi L-200, the Toyota Hilux and the Nissan NP300.

On the other hand, in January 2019, 36,543 vehicles were sold, increasing the sales of new cars by 3.5% on this market, compared to January last year.