Chickens that lay eggs with drugs that help fight cancer 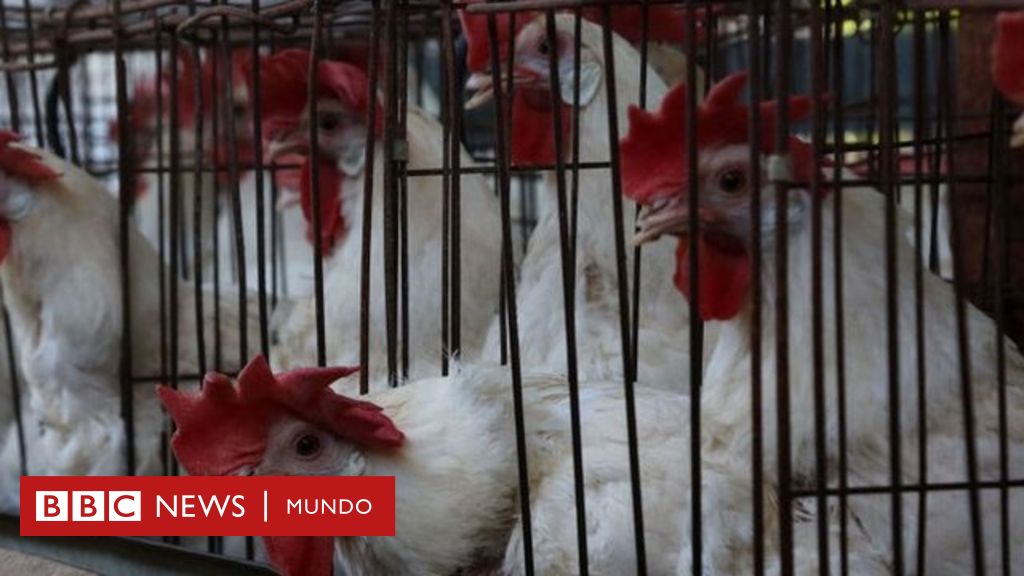 What happened before: the egg with the drugs or the genetically modified hen?

A group of researchers from Scotland have genetically modified a group of chickens so they can lay eggs that contain drugs used in diseases such as arthritis and some cancers.

According to scientists, the main advantage is that these drugs are 100 times cheaper to be produced when produced in a laboratory.

And although this is a small experiment at the moment, they hope over time that production can reach enough quantities to reach commercial levels of production.

Dr. Lisa Herron, a researcher at the Rosslyn Institute at Edinburgh University, even states that chickens used for this purpose not only do not suffer but are spoiled in comparison with the treatment that employees receive at farms.

"They live in very big pens," he says. "They are fed and given to drink and receive daily attention from highly qualified technicians, they live comfortably."

– As for the hen itself, for her it's like putting a normal egg"It does not affect his health at all: he just lays eggs, as always," he adds.

Scientists have already shown that genetically modified goats, rabbits and chickens can be used to design protein therapies by producing milk or eggs.

"Production (of these medicines) can costs between 10 and 100 times less than in laboratory"Thus, we will reduce at least 10 times the total cost of production," explains the doctor.

The biggest savings come from the fact that pens where chickens are kept are cheaper to build and take care of the labs and sterile factories that produce these drugs.

Many diseases occur because the body does not naturally produce enough chemical or protein. These diseases can be kept under control with drugs that contain the protein in question. 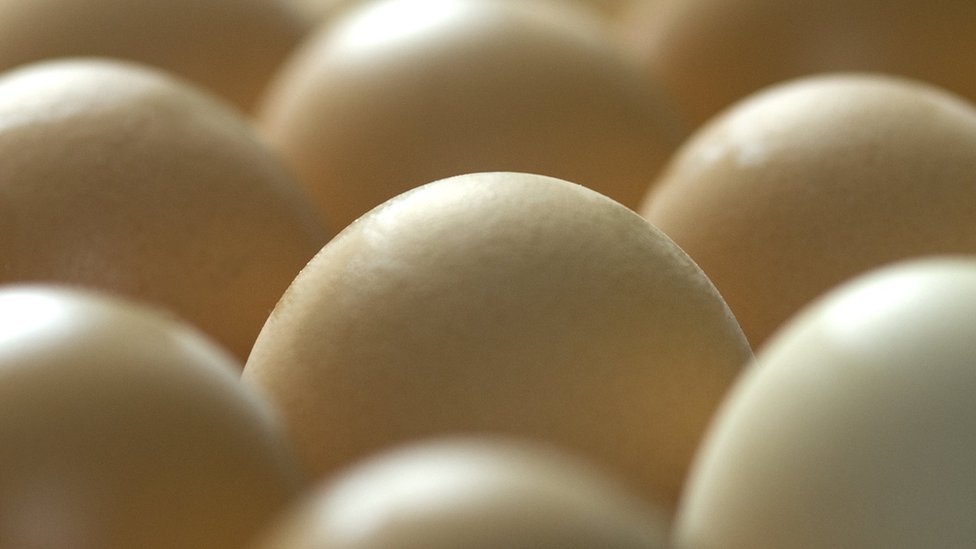 As for the chicken, it's like placing a normal egg for her. It does not affect your health at all: it just lays eggs, as always

Now Herron and his colleagues managed to insert a human gene that usually produces protein in humans in the DNA portion of the chickens responsible for protein production.

The team focused on this two proteins that are essential for the immune system: IFNalpha2a, which has potent antiviral and anti-cancer effects, and macrophage-CSF, capable of stimulating damaged tissue so that it can recover.

Three eggs are enough to produce a dose of the medicine and the hens can be placed Up to 300 eggs a year,

But the creation of medicines for human consumption is a process filled with regulations that can take between 10 and 20 years so that Herron's team hopes to start producing these foods firstly on animal health,

Some of the remedies can be used to stimulate the immune system of farm animals and thus avoid the use of antibiotics, which helps reduce the risk of developing new strains of resistant superfoods.

There is also the possibility of using the healing properties of the macrophage to treat pets, according to Herron.

"For example, we can use it to regenerate the liver or kidneys of a pet that has suffered damage to these organs, and currently available drugs are too expensive, so we hope to develop this a little bit more."

Professor Helen Sang of Rosslyn Institute says: "We still do not produce medicines to treat people, but this study shows that chicks are commercially viable to produce adequate proteins for drug development and other biotechnological applications. "