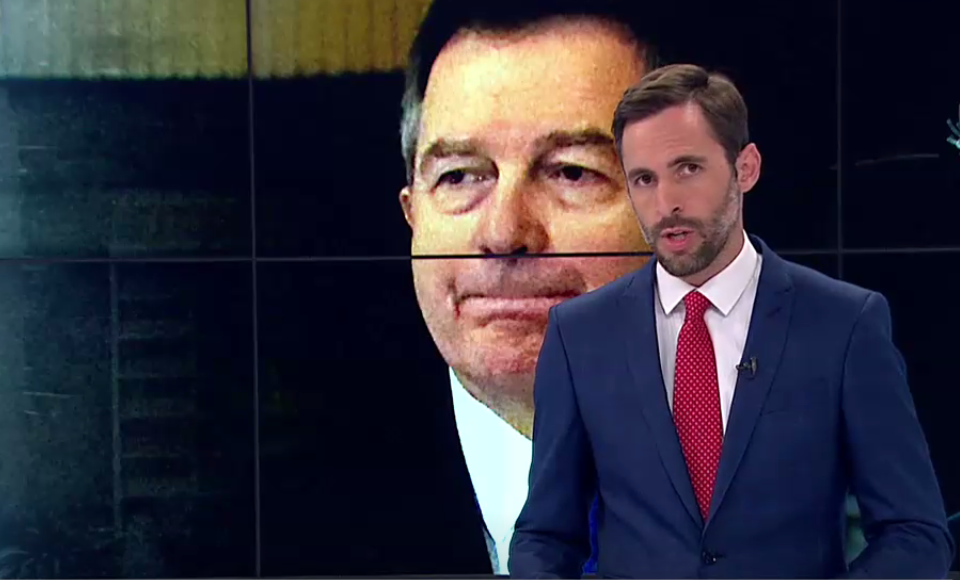 The journalist had the hard say about parliamentarians and authorities distributing false news Daniel Matamala, And that is, their judgment, these "lie" because it gives them political revenue.

Matamala made these statements in the CNN Chile's 360 ° program, focusing on three recent "fake news" cases. One of them was RN Deputy Camilla Flores, who stated in the radio program that "serious states have abandoned the UN."

"False. A country from the United Nations has never withdrawn, and neither serious nor non-regional, like those who distinguish them, have abandoned this organization, "the journalist in Chile has condemned.

The second case includes the deputy chairman of the RS Fernando Meza, who said he had received information that there would be "sex on screen" on television that was denied on the same day by the TV station. "The Deputy himself must have contempt and apology for that lie, which coincides just after TVN's journalistic investigation has mentioned it, "adds Matamala.

And finally, the professional remembered the words of the Vice President of the PH Leonidas Romero, which, along with Chile's "one of the highest levels of AIDS," links this fact with the arrival of immigrants in the country:Double fakeAlthough HIV infections have increased, Chile has far from having the highest percentage of AIDS patients. It is also fake that the "majority" of migrants are ill. "

"Why public authorities They lie so obviouslyMatamala asked. "From simple ignorance and apathy, perhaps, but also because Unfortunately lying bears fruit. These lies they are replicated without verification from social networks, they give them a reputation and are believed by those who see that they respond to their ideological prejudices (…). This is a dangerous trend that destroys public debate and undermines democracy, "he concluded.