Enrique Iglesias celebrates the 19th anniversary of the song "Héroe" 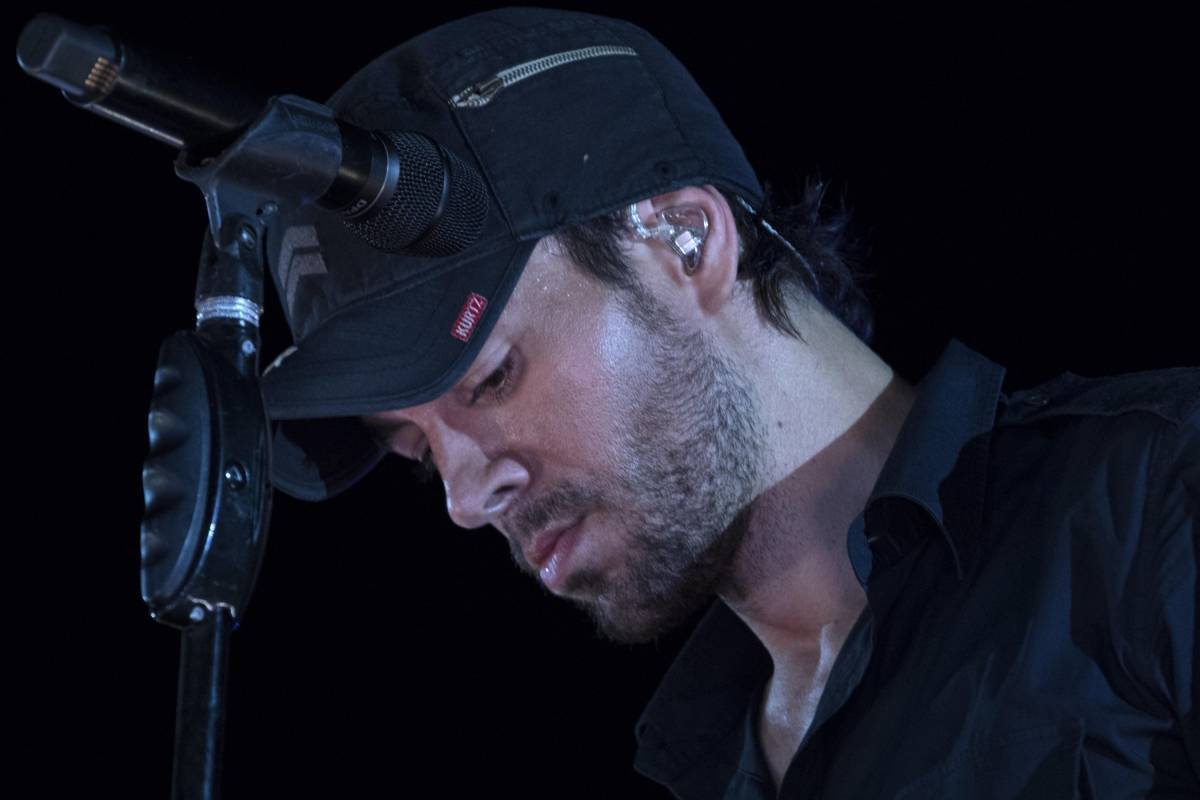 Enrique Iglesias moved to Instagram to remember that 19 years ago he wrote his hit song "Héroe", which he included in his fifth studio album and second album in English.

"I can not believe it's been 19 years since I wrote this song There are so many stories about making this video, both good and sad Looking back, I can not believe we've done it." "Thank you, Enrique Iglesias wrote in Instagram.

The song, which was first released in 2001, was well received by the audience; Eight days after the CD's premiere, however, the 9/11 attack took place in New York, and the radio used the singles as an unofficial tribute to the deceased.

Enrique Iglesias was asked to sing Héroe live at the America: A Tribute to Heroes charity concert, which took place on September 21, where the singer gave a performance alongside artists such as Bon Jovi, Sheryl Crow and Bruce Springsteen.