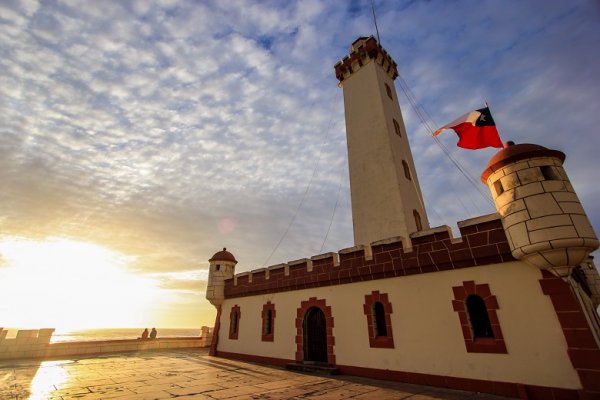 Forbes magazine recommended those who can afford it and have dollars, buying a second home in Chile, Mexico, Colombia or Brazil due to the opportunities these countries have created due to the strength of the US currency.

They arefour best places to buy a house abroad in 2019"According to the article's article, which states that"The current strength of the dollar creates opportunities in some of the most attractive places in the world to have a home".

The magazine highlights the revaluation of the dollar in the last 12 months against the Brazilian real (16.5%), the Colombian peso (6.1%), the Mexican peso (5.5%) and Chilean Peso (7.8%)– a revaluation that jumped sharply in January this year. 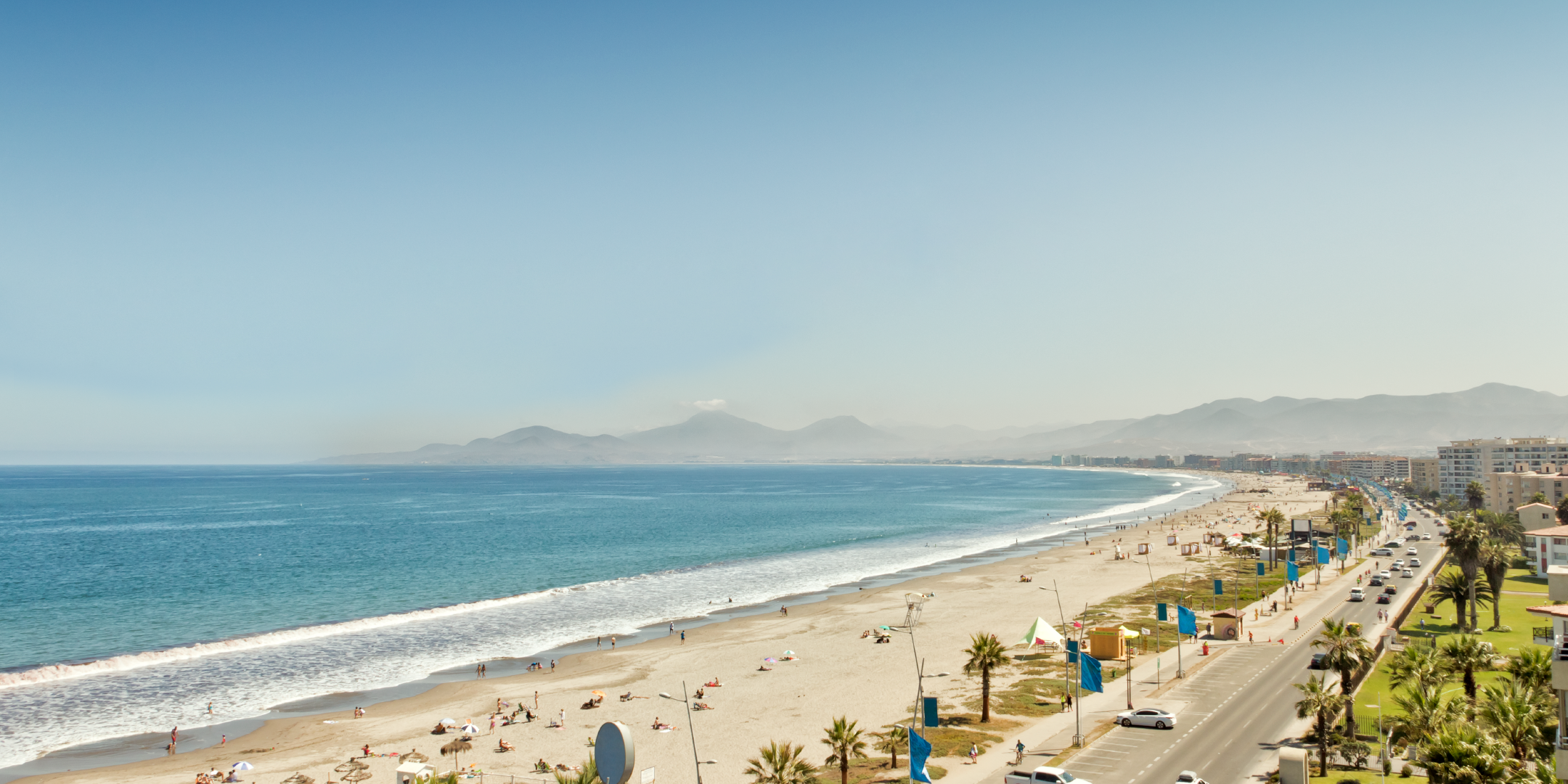 Forbes highlights Chile as a nation where it can be easier to resolve for emigrants and retirees for its highways, communications and high living standards, as well as for its prosperity, security and stability.

The publication recommends La Serena against Santiago, as it describes the latter as "Great and modern city" but with "High levels of pollution."".

In turn, he highlights the city of the Coquimbo region by "Clear sky and little pollution". "La Serena is a coastal community, but more moderate than tropical." Temperatures are pleasant throughout the yearThey added. 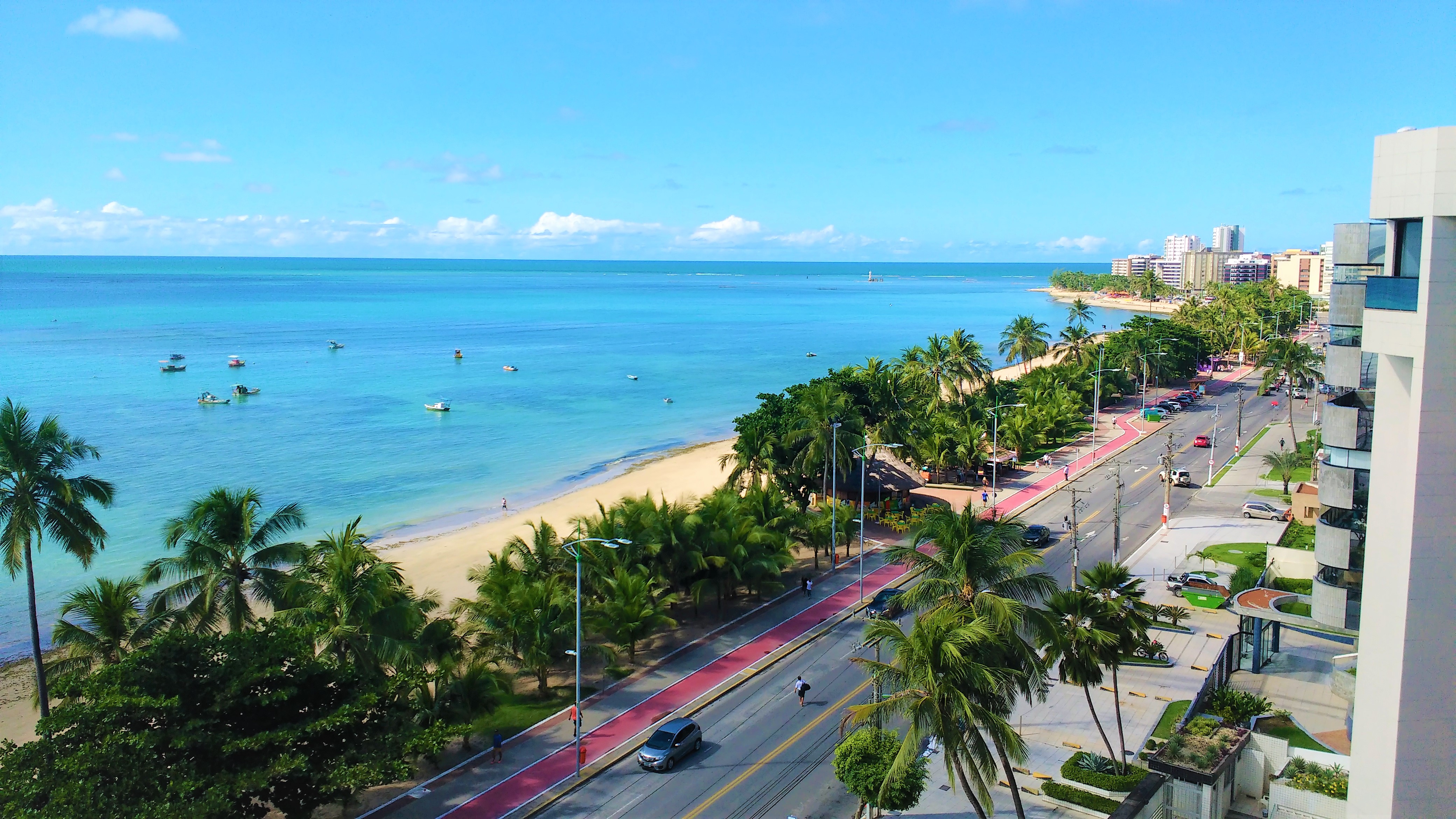 In Brazil, Forbes offers shore purchases both in major cities like Rio de Janeiro and in smaller cities like Florianopolis. In particular, I recommend Maceiothe capital of the state of Alagoas, located on the east coast between Recife and Salvador de Bahia. 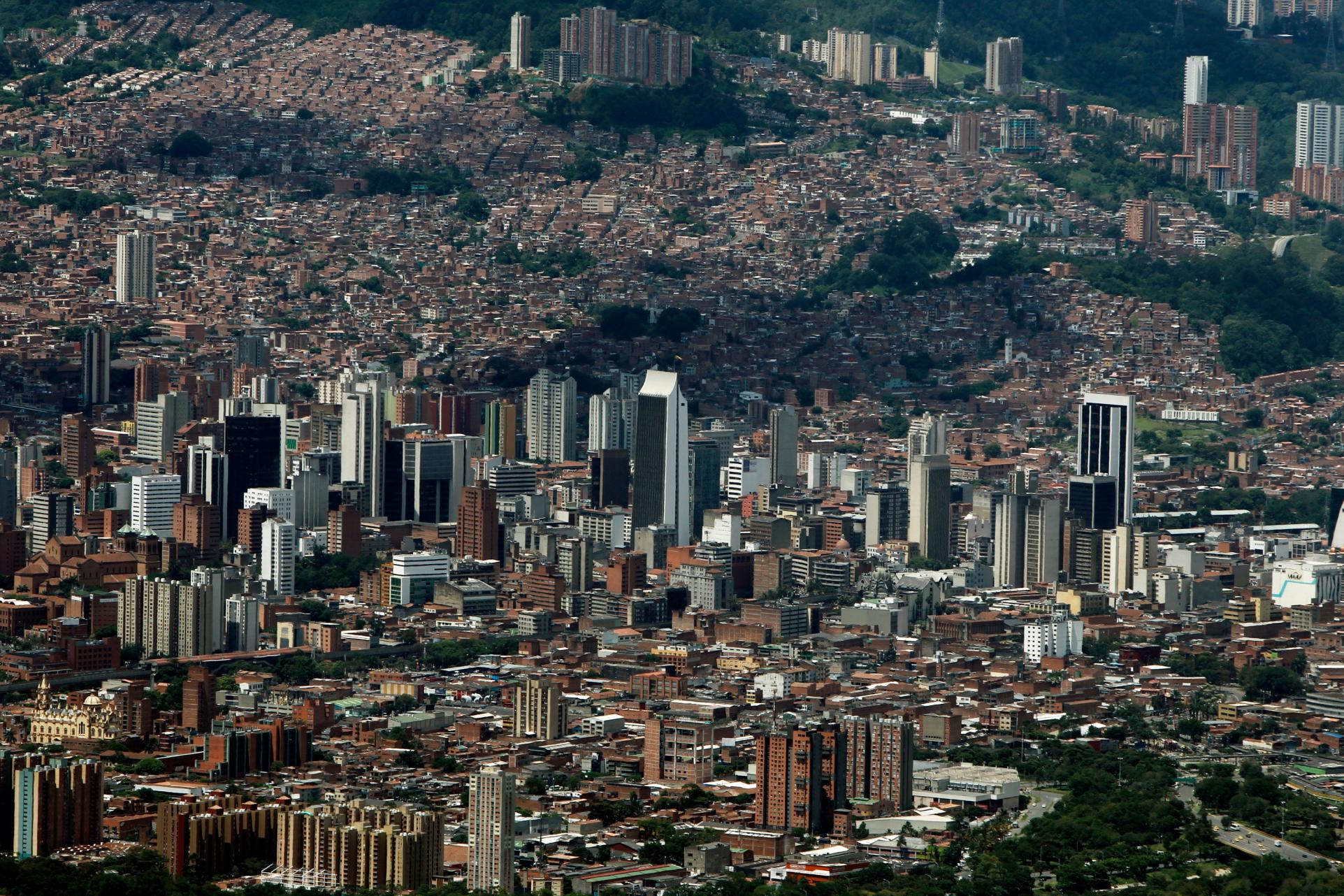 In Colombia, the city of Medellinthat for the writer of the article, Kathleen Peddicord, represents opportunity for both investment and retirement,

"I suppose that in five or seven years, when you say Medellín to the average American, he will think: "Retirement""The magazine says, but warns of controlling change, bureaucratic restrictions, and high taxes.

Read also: Chile has the only interurban electric bus in Latin America 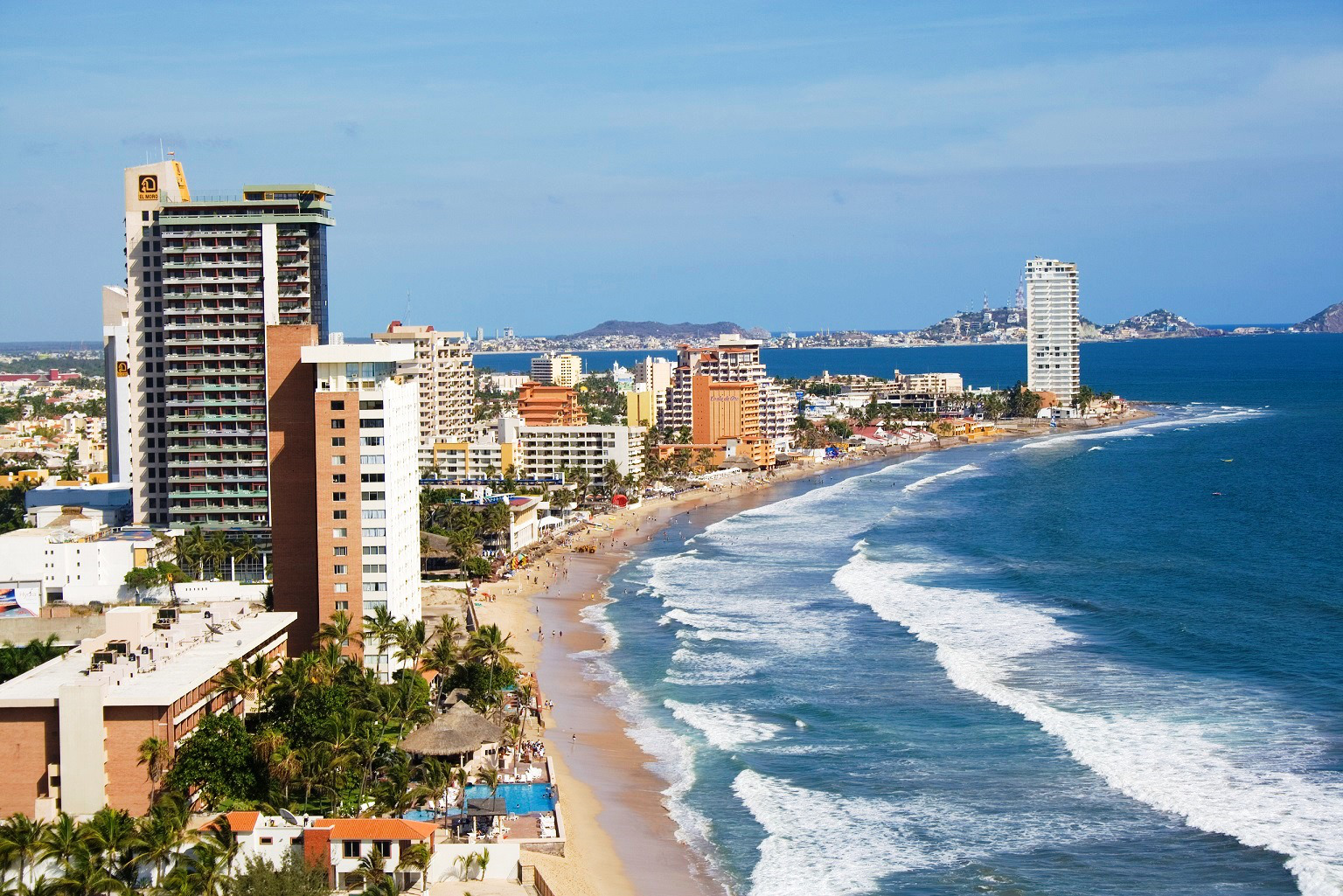 "Mexico is a great place with a bad reputation"Peddicord began his introduction to this country, which highlights its shores, mountain villages, colonial cities, Mayan ruins and its nature."

He also described it as "the most affordable asylum abroad from the United States" and points out that more than one million Americans already live in Mexico, of which 500,000 have a home. The magazine offers Mazatlan, on the Pacific Coast, as one of the opportunities in this country that underlines easy identification, as well as its proximity to the United States.