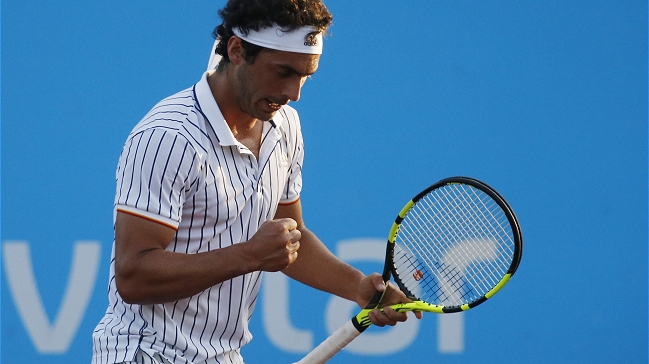 National tennis players Gonzalo Lama (633 ° in the ATP rating) and Thomas Barriches (331 °) successfully crossed their debuts and moved to the second round Challenger from Punta del Este, Uruguay.

Lama progresses from the stage after defeating the Brazilian Carscar Gutiérrez (670 °) with a partial 7-6 and 6-2, and his next hurdle will be the Argentinean Pedro Kacin (274 °), a duel to be played on Tuesday.

In turn, Barriches defeated the Trans-Andians Facundo Diaz (571 °) with a score of 6-2 and 7-5, and in the next round will be measured against the Italian one Alessandro Janissi (161 °), eighth favorite.

Another Chilean, which is in a race and which will also debut on Tuesday in the main event of the tournament, is Alejandro Tabillo (no ranking) who, after overtaking the qualy, will face the Belgian Sander Gille (575 °), starting at 11:00 am (14:00 GMT).