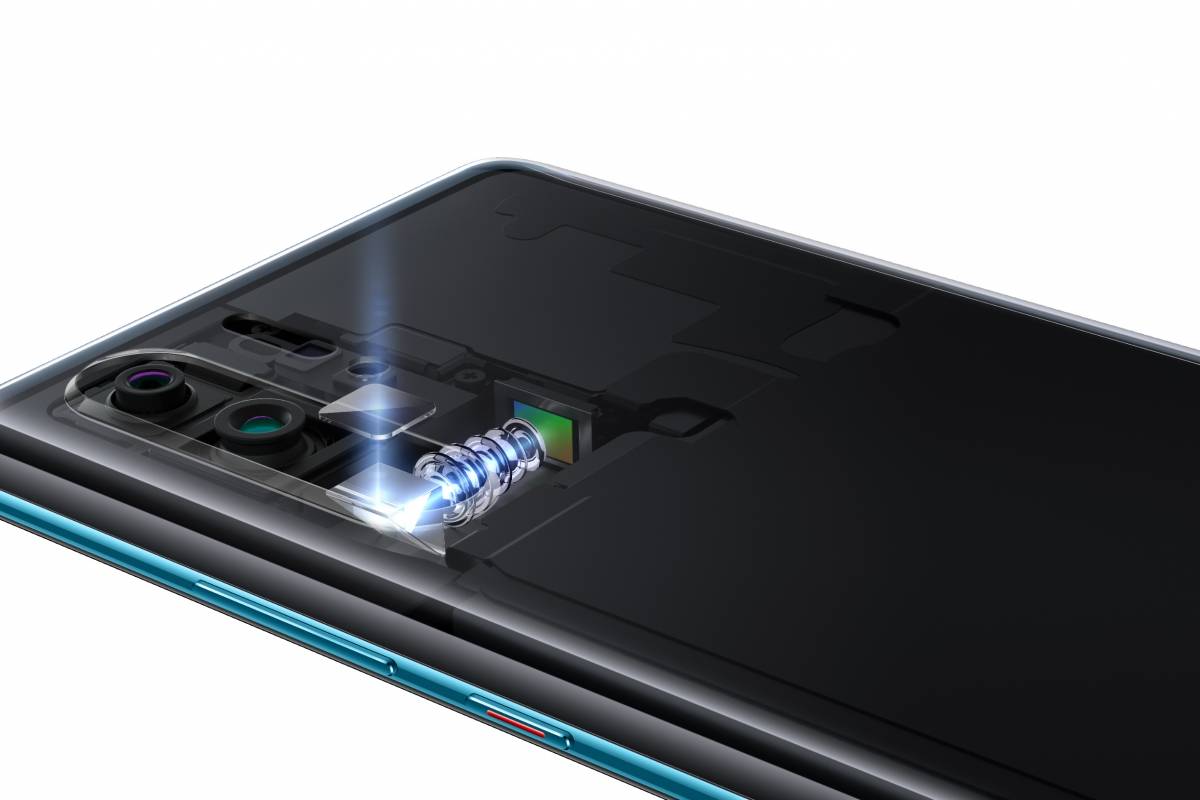 Spoiler: They say they are real.

The "moon mode" of the P30 Pro Huawei, which gets some pretty impressive pictures to be a phone, has given it to talk for various reasons.

The allegations made by a researcher suggest that the photographs would be "fake" or rather that instead of making a good increase, artificial intelligence will fill your pictures with other moon images to achieve a more convincing result.

The subject gave much to say at the level of a technological press, and although the Asian mark was silent from the beginning, the prosecution went off and they had to go out.

The following statements were delivered to Android Authority:

Luna Mode works on the same principle as all other types of artificial intelligence on the phone, where the scene is recognized and the details are optimized, helping people get better shots. It does not replace the image in any way – it would require an unreal amount of storage for these photos. Huawei Artificial Intelligence works through machine learning and its principles of image recognition and gives them the right focus, exposure, shape and color. This feature can easily be turned off while taking pictures. Although there is a "Moon mode," the same image can be obtained without the help of AI thanks to the periscope lens.

Are Huawei's explanations convincing? They still have a lot of meaning, although we'll wait for the next full moon to shoot without AI and see how it goes.