Is it known or not before line 3? Controversy over rising metro prices and Transantiago 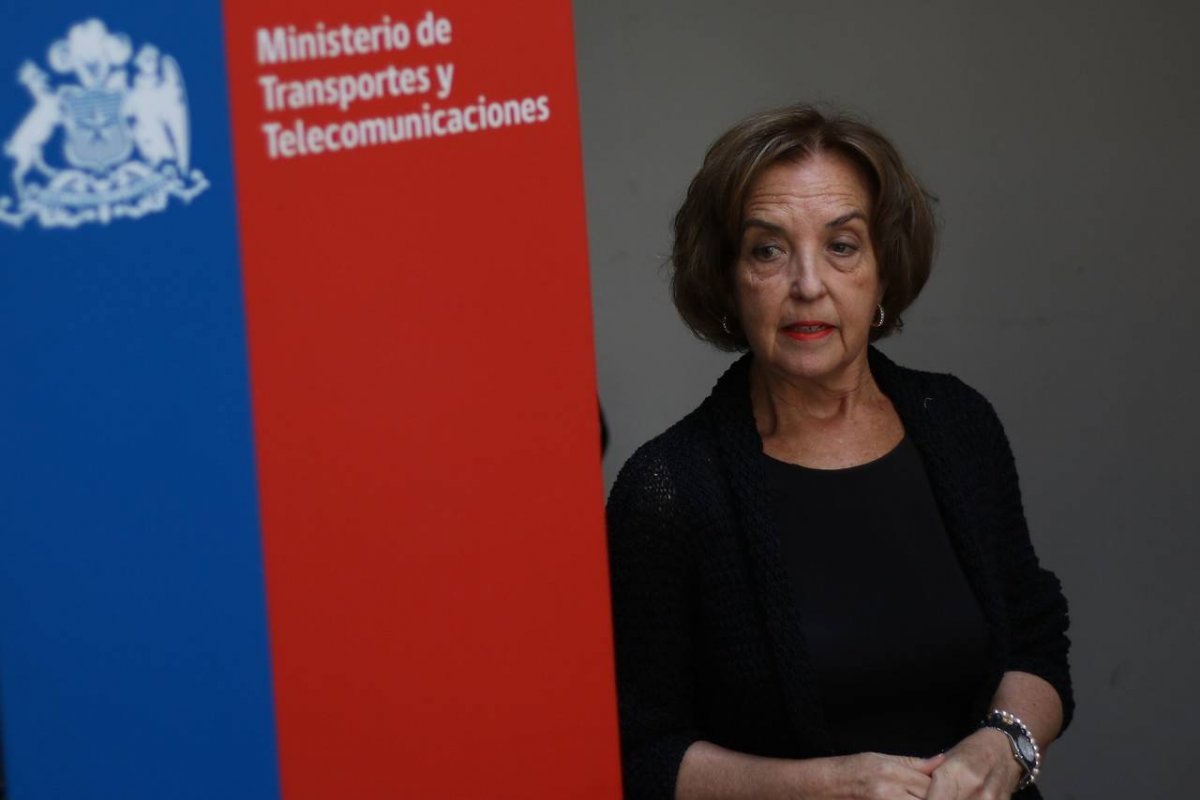 "Unfortunately, today we are responsible for bad news reporting." With these words, Transport Minister Gloria Hut has left the warning that the $ 20 price increase in Transantiao and the Metro will end four days on open line 3. And although the increase was finalized in January, the analysis of the rise began to take shape as early as December last year.

"As you know, the Subsidies Act establishes the figure of the expert group that is autonomous and with the information they had on December 27 at the last session, they analyzed," said Minister Hut.

However, the Authority clarified that no decision was taken on that date. "On December 27, the panel met and we made a presentation about Transantango's finances, then retained this data and they are the ones who process it, the resolution was generated in the middle of this week."

Asked if he knew of this increase or not before the opening of subway line 3, Hut assured that "no, we have provided the Commission with all the information so that they can draft their resolution, and as I said: the increase is official since publish the publication in the Official Journal. "

Finally, he added that "the date of opening line 3 is planned: we announced it before and we do not know on that date."