"Mr Jaiva," the text of the PSU, which became viral in the networks 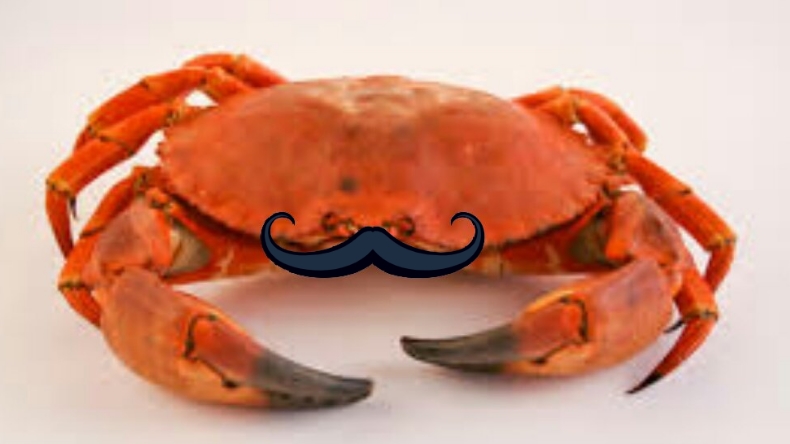 This Monday, thousands of young people began to present the penultimate PSU and found a story by Manuel Rojas, titled "The adventure of Mr. Yiva"in the language test.

on the hero's sad story and his bad luck This has made many young people feel represented and flood social networks with jokes and allusions to the story that breaks them into the most important test they have ever given.

"The adventure of Mr. Yiva– It's about that Raul Seguel, a theatrical artist without a lot of talent, who decides to test his luck as a comedian in a circus under his stage name "Mr. His experiences and humiliations are the leading thread in the work of Rojas.

The adventure of Mr. Yiva from Vimeo Cinema Siebe.

I tell my mom that a future like Mr. Yiva is waiting for me! #PartyChilensisFtPSU pic.twitter.com/PSxRxrXJiv

Has anyone else been identified with Mr Jayva's story? Does Onda not see her future in this text? # PSU2018 pic.twitter.com/U4rAIzu1UI

when you laugh at gentlemen. jaiva // but realize that you probably ended up like him #PartyChilensisFtPSU pic.twitter.com/usxyD3cgIQ

Mr. Jaiva in the first act of his tour #partychilensisftpsu pic.twitter.com/Pyyy11yWVt