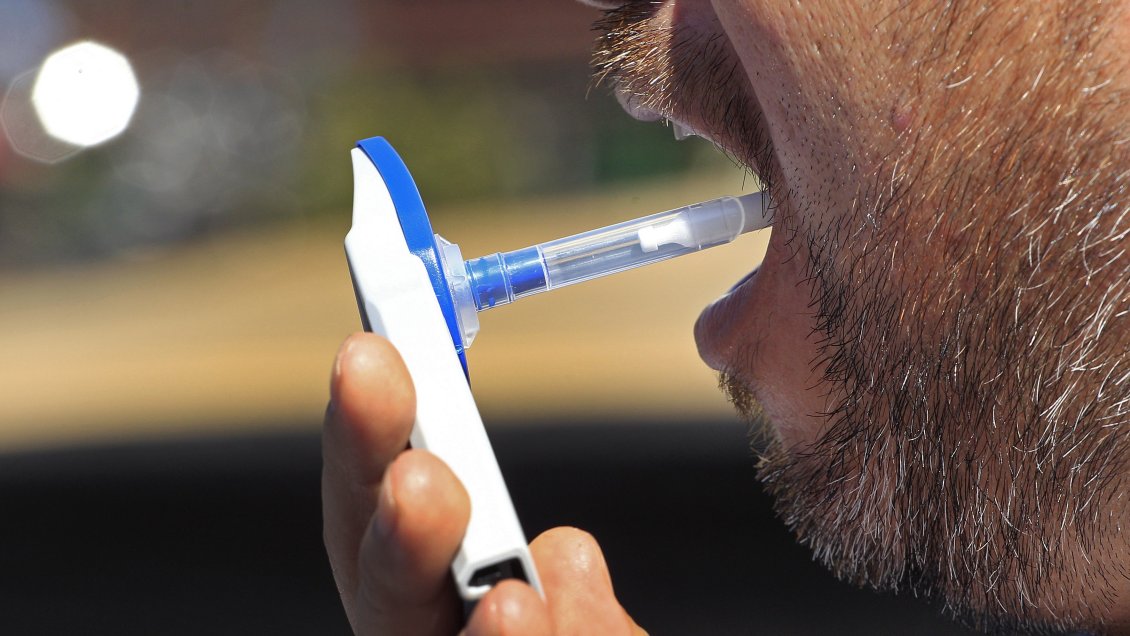 The debut of application of a drug test for drivers during this long weekend Tarapacá area as the region with the most positive drug test of total 36 cases at national level.

He confirmed this Regions of the Cooperative Chief of the First Carabiner Area of ​​Tarapaca, General Rodrigo Vissigno, who said that "at the regional level, we can report that out of nine drug checks, five of them have a positive resultThe results are positive for the cocaine and marijuana "The number of offenders equals 56% of those inspected in the region.

Reg. Claudio Jimenez, to the mayor @MAngelQuezada and @ Carabdechile give balance Over the weekend 1847 preventive inspections were carried out. 5 people were caught driving in the presence of drugs and 21 people were positive for alcohol.#CeroDrogasAlVolante pic.twitter.com/rK97qwzCnG

The officer also pointed out that the completion of the more than 7,000 control vehicles in the whole country, which led to the arrest of over 200 people for apparent crimes and seizure of more than 100 kg of drugs in different procedures during the holidays.

IN Los Rios region three people were positively positive for the drug, two for cocaine hydrochloride and one for marijuanaThe same number as in Valparaiso region, where everyone tested positive using marijuana,

In La Araucanía the governor of Cautín province, Mauriceio Oheda, confirmed that "following the application of the narcotic device, two people were positively investigated for drug use in the Nueva Imperial municipality, one of them for the use of cocaine and the other for marijuana".

on The registereduble region registers two other cases, as well as in the Coquimbo region, which has shown a positive result for its consumption. t marijuana and cocaine,

Magallan, Aisen, Bibio and Atacama they have registered only one case also from marijuana and / or cocaine. on Los Lagos region the same way was noted with only one positive result of the six that were made, however, it was noticeable that the violator leader He gave positive results for marijuana, cocaine and methamphetamine,

Director @SendaMagallanes, Lorena Guala, presented a balance of operations carried out over the weekend with alcohol and drug tests in #puq, said that there are 296 controls, 6 people under the influence of alcohol, 2 during intoxication and 1 cocaine.#cerodrogasalvolante pic.twitter.com/YfPz1Vz2hc

Maule applies the test for drivers of 14 options and no one showed positivethe situation, which was highlighted by the colonel Rodrigo Alvarado,

– From the 14th exam there are no drivers who have registered positive or driving under the influence of drugs– he said.

#Maule: [Video] Colonel @ Carabdechile Rodrigo Alvarado has confirmed that 14 drug-test tests have been applied in the region without any positive results for drug use among drivers @Cooperation #CoperativaRegiones pic.twitter.com/cbf5f6Pi8J