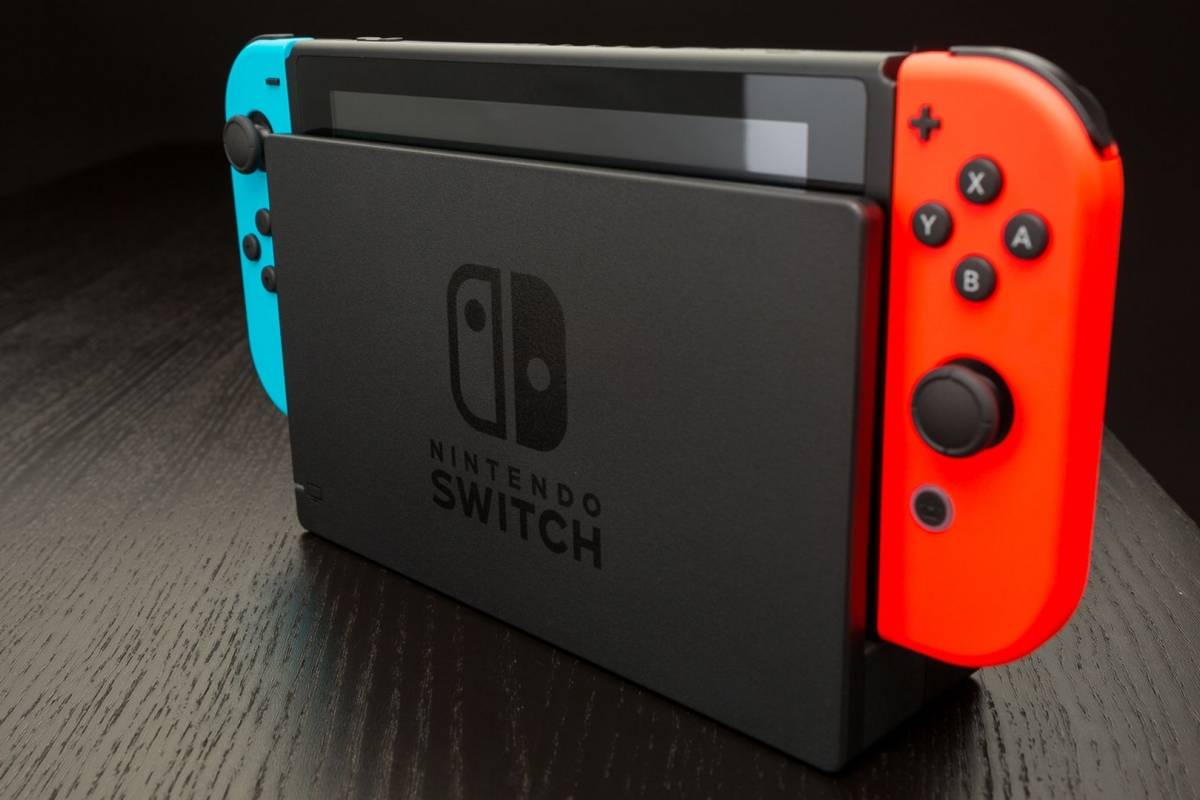 Although he points out that they always develop internal hardware.

In recent weeks, rumors have spread that Nintendo will launch new models on its Switch console, in fact yesterday we told them about a Bloomberg report, according to which the economic version will arrive before the end of next June.

Today Nintendo had its latest financial report where they spoke about this issue, and obviously the rumors are not right.

Shuntaro Furukawa, Nintendo's President and Chief Executive Officer, commented during the presentation the company did not plan to announce a new console in E3 2019, although it has indicated that they are always developing internal hardware (through Gematsu).

Is it possible for the message to be before or after E3 2019?

Since Furukawa was not very specific in his statement, there are people who believe that Nintendo is preparing a new version of Switch, but it can be announced before or after E3 2019.

First it was said that we will see two new models, economically, that will remove some features and a more expensive version, but with improvements, but over time rumors are changing and now we are only talking about the possibility of the cheapest console and much a slight improvement in the current version, which will remain the base model.