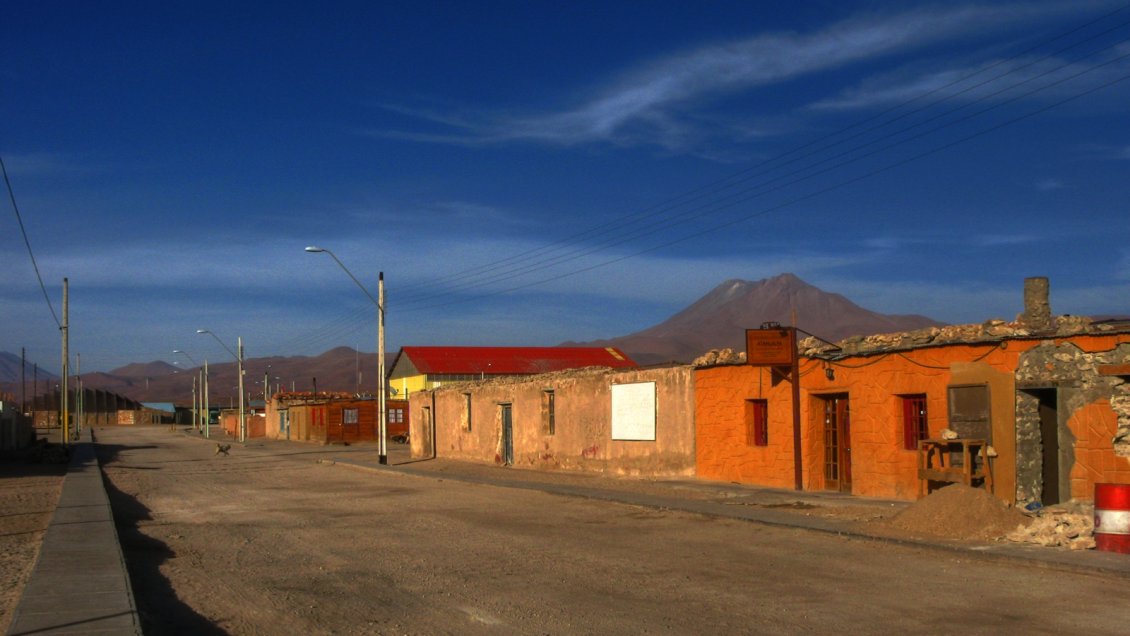 On August 3, the municipality of Ollagüe, in the region of Antofagasta, registered 20.9 degrees below zero, a temperature similar to that reported on the other side of the country in Antarctica, two days earlier.

As reported Mercury of the city, the minimum recorded in the Atkama Desert occurred that day at 06:45 and according to the temperature forecast, the cold will remain until mid-September.

The newspaper says residents of the municipality, who say they are used to the cold, say they have had major inconveniences this winter because of "particularly harsh" temperatures.

In fact, as the newspaper explained, the director of the municipality's Community Development Directorate, Joaquin Alfaro, this year on respiratory diseases increase by 40 percent compared to other winters, although no cases of flu have been reported.

Regarding electricity consumption, Alfaro said that "We had these colds on other occasions. I don't see it being very tall, but last week we had a lot of extreme temperatures".