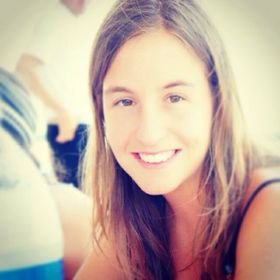 The young He completed his law course at the Catholic University in 2017, the same year that the National Prosecutor, Georges Abbott, opened the new department of the Public Ministry.

Read also: Pinochet romance with an Ecuadorian pianist who can change the history of Chile

The functions of this specialized unit "are included in the field of counseling, analysis, coordination, training, development and dissemination"On the issues it provides, according to the institution's website.

In this sense, the unit advises and cooperates with prosecutors and prosecutors who are responsible for any investigation related to these issues.

Read also: Lavin Pinochet: "We were fans, we did not see what happened"

The director of this unit is Luis Torres Gonzalez, who also studied at the Catholic University and holds a Master's degree in Criminal Law and Criminal Sciences. Previously, he was a senior counselor of the National Institute of Human Rights (INDH).