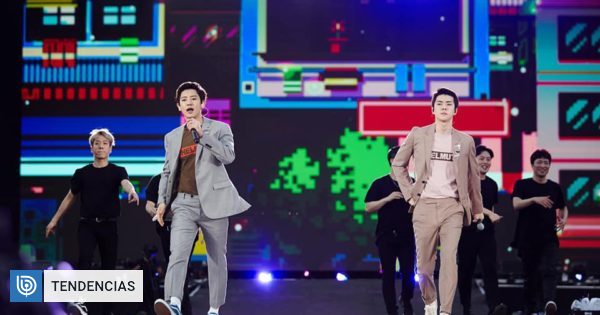 According to the accused in social networks, the seats of some tickets would not be met (especially in "Gallery" and "General", as well as in the "Numbered field" section) and the event would offer defective products, among other complaints.

Such was the dissatisfaction that the followers who attended the call started a social networking campaign against producer Noix.

Considering this scenario and in an exceptional way, the mark decided to issue a formal statement in which they clarify each of the points stated by the attendees.

As for the places, Noix assured this every place was clearly distinct. In the same way, they acknowledge that they have changed their seats to some of those present but to "a better place than what they have paid".

The manufacturer acknowledges that in the Field Number sector some contributors do not respect their designated locations and have clarified this "The main function of the guards is to preserve security and integrity, not to observe respect for places."

They also replied to those who were dealing with "polite tickets," stating that it was practice in events of this type and that they are given to sponsors and related media.

As regards the products and services offered on the market, the production company explained that this is the responsibility of third parties, but nevertheless, they will be responsible, inviting participants to write their emails.

Finally, they extended their channel to the complaints of those "who were victims of an inappropriate event during the shows,"