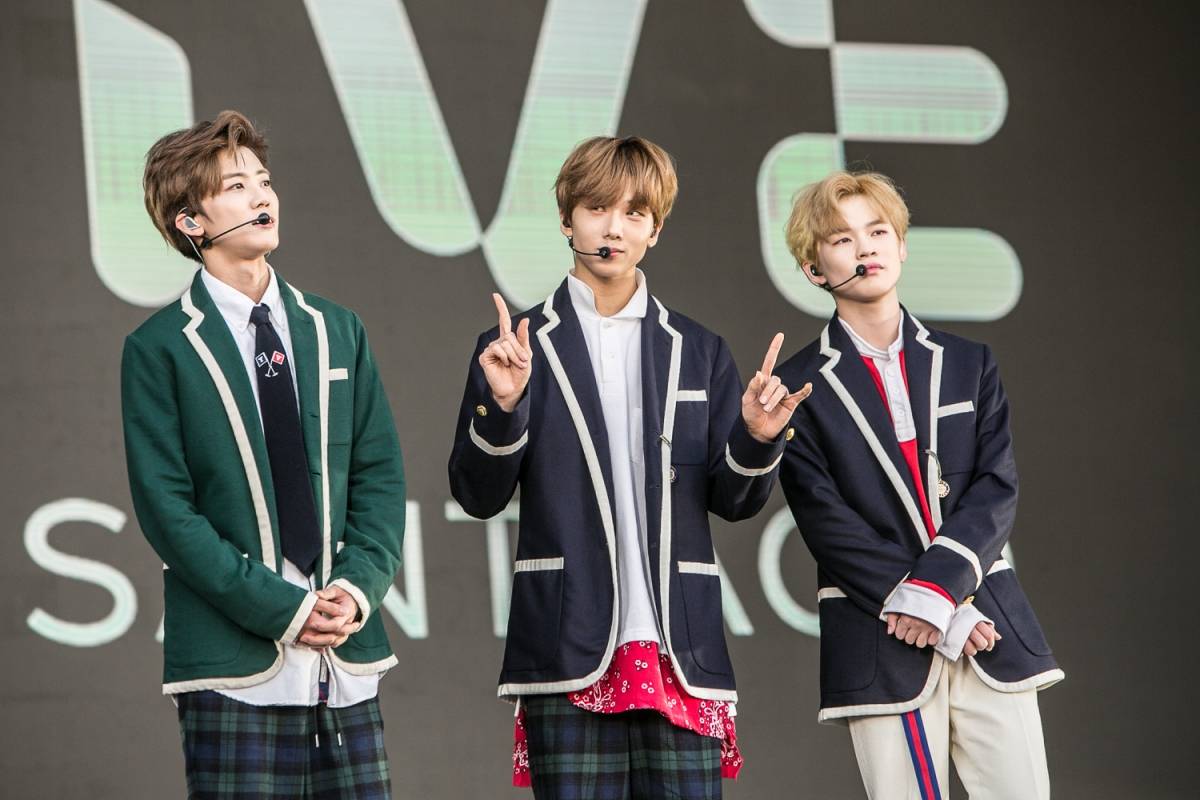 Throughout the week, producer Noix Entertainment was a protagonist of Twitter trends. And it is that after the me-event of k-pop, called SM Town Live at the National Stadium, fans of this growing musical genre use social networks to condemn their inconvenience to the way the show is organized.

One of the most frequent criticisms concerns the fact that there has been a change of location in the places of General and Gallery. In addition, other complaints from the participants in the event are related to the goods sold.

At the insistence of fans who have not stopped their social networking campaign against the producer, Noix issues a statement in which it handles the various complaints. In a text posted to her Instagram account, the people responsible for SM Town Live reacted by point.

Noix explained that before explaining the definition of the "General" and "Gallery" places and that on the day of the event it was decided to make a "higher level" of different records, which led to the attendants having " better place than why they paid. "

In addition, the production company assured that in the "Numbered Court" the public did not respect their place and explained that "the main function of the guards is to maintain security and integrity and not to observe the observance of the places."

Finally, Noix Entertainment had an e-mail for the public that attended SM Town Live to claim.