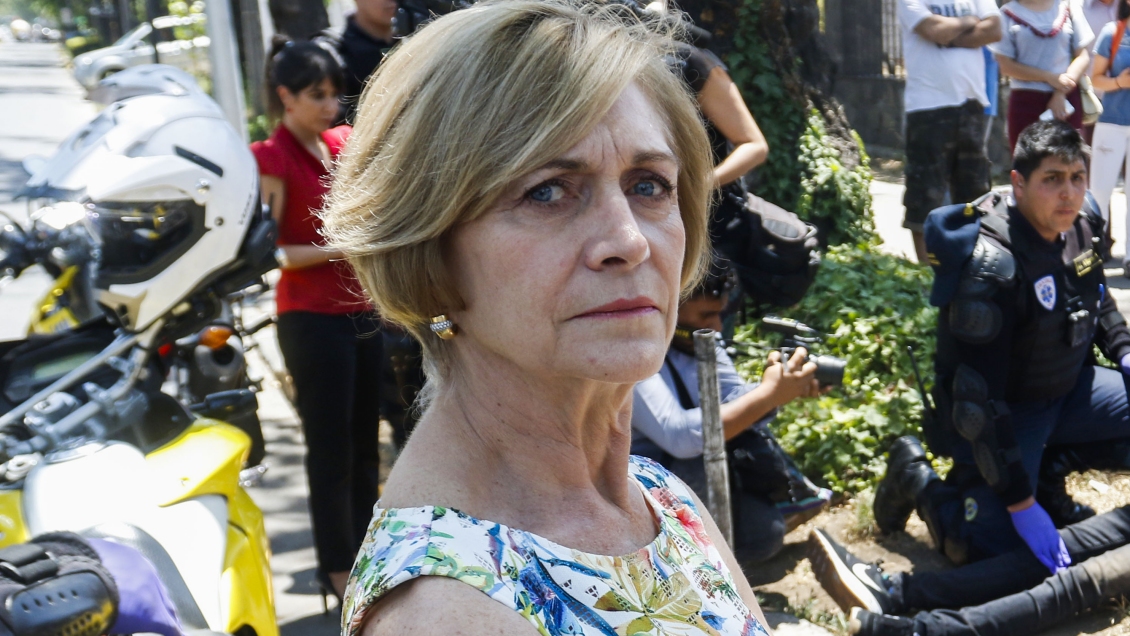 Less than three thousand million pesos paid in 2018 by Providencia Municipality for overtime of a large number of its employees.

As published The third, of the 521 municipal employees who received salaries last year, 507 had extra payments, that is, 97.3%.

The auditor, in an audit conducted in the municipality in April 2018, analyzing the payment of overtime, recommends "introducing a time control system to ensure the integrity and reliability of the recorded information."

Meanwhile, the highest overtime payments correspond to the directors of the services, such as the Director of Control, Guillermo Risopaton, who has a monthly salary of 5 million 900 thousand 634 pesos received last year for this item 24 million 305 thousand 892 pesos.

According to the aforementioned media, in the province of Providencia, they refused to refer to the payment of total overtime in 2018.only they pointed out that when assumed, Mayor Evelyn Matei had discovered voluminous payments for the concept, so she ordered a gradual reduction.