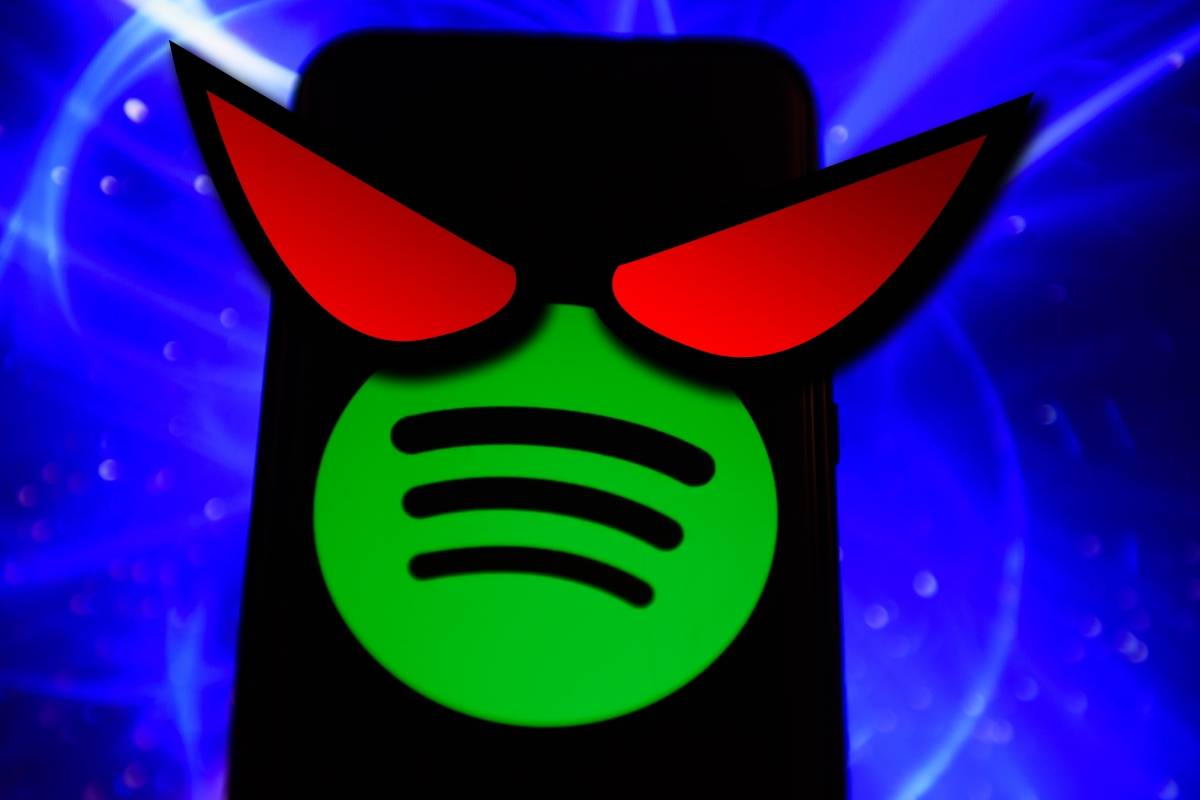 The music playback platform, Spotify, gets tired of users jumping over the ad and starting to take drastic measures.

At these times, Spotify enjoys one of the best moments of the time that exists. It has been nearly 13 years since its launch in 2006, and today the company enjoys a good income – 96 million subscribers and a great reputation in the world. However, there is something that has been like a stone in the company shoe: advertising blockers,

If you are a subscriber, this may not be so familiar. When you listen for free Spotify, the platform often automatically launches an ad followed by an invitation to become a subscriberFor some it's so annoying that they install programs that help to jump to every ad easilyObviously, without paying.

Undoubtedly, this is something Spotify does not like. This custom is not new, so the company had to endure its existence for many years. Now, however, when the organization has such recognition, has finally decided to take drastic measures, 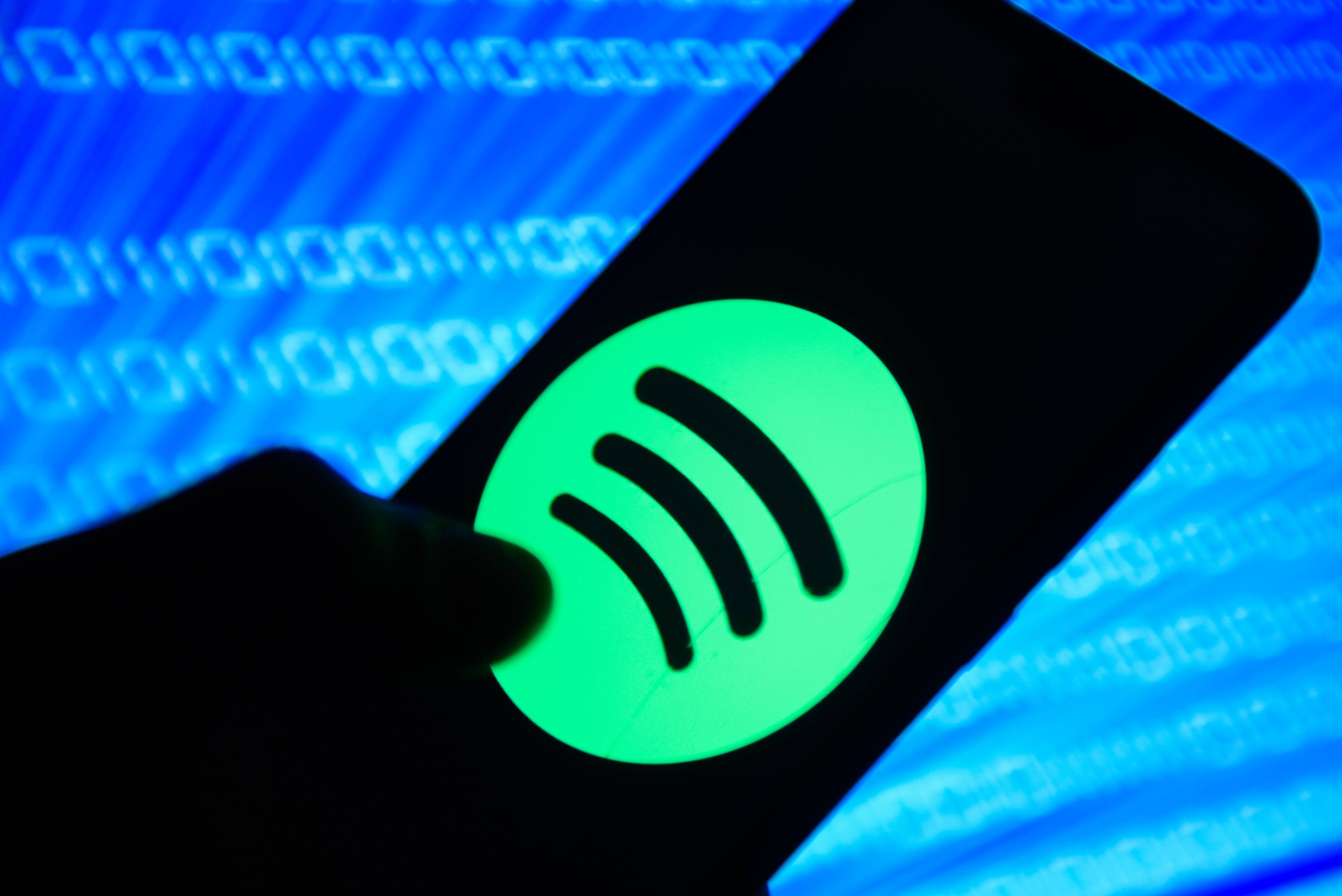 Spotify has recently announced that it will begin a process of closing accounts that use ad blocking programsThere will be no warning or warning: these offenders will just see that their account is deactivated,

A few months ago, Digiday revealed that Spotify is already working on the software that will find out what is "unacceptable attitude" for the company. At that time, efforts to reach and perfect a reliable detection system were already remarkable. In the end, the problem was not small: at least two million users blocked ads,

So far, Spotify has already taken some action with this type of offender. But what he has done so far is simply to send a message saying "he has discovered unusual activity" in the application. In addition, he pointed out that he did not need to worry and kindly asked for the modifier to be uninstalled and to download the app back into the Play Store again. Once this has been done, the user can restore the account.

But this time is over and now the company will try to be rigorous to the audienceYour recent changes to the terms of use will apply from March 1 this year, 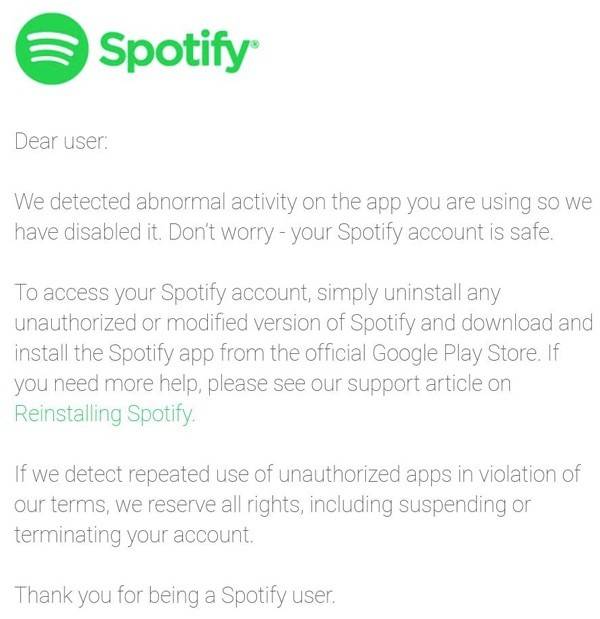