Sugar, medicines and lack of education affect the development of caries 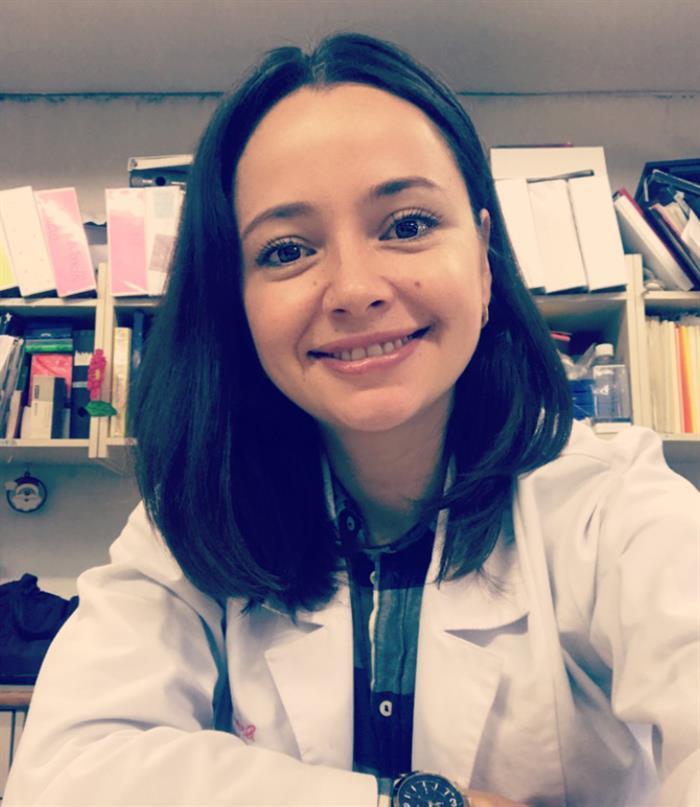 Consuming sweet drinks and medicines for chronic diseases, in addition to lack of education to brush your teeth and go to the dentist, are the main risk factors for caries development, said a specialist today.

Laura María Díaz Guzmán, chairman of the Mexican Dental Association (ADM), explained that people are rarely aware of the importance of caring for their oral health as it is believed that only 25% of the world's population has education in this respect .

During the "Nutrition, the Missing Dental Care Disorder" forum, Diaz Gusman said that especially people with chronic illness do not take into consideration that they should be careful with their teeth to avoid premature loss.

"Drug use affects teeth, people who are being treated for metabolic and nutritional diseases such as diabetes or hypertension, immunological and genetic, should pay special attention in this area," he said.

In addition, those who use drugs against depression, anxiety, anorexia or bulimia, or who have some dependency or liver disease. They are also prone to oral ailments.

"The problem is that we are not educated as doctors or as patients who pay attention to the mouth and need to avoid tooth loss, in fact we all have to reach the advanced age with all our teeth," he explained.

He argues that more attention should be paid to patients with medical problems as the population ages and this increases the number of people who will have chronic illnesses.

The specialist said that the first teeth should be made oral hygiene with the help of parents; However, there is still no education on the issue.

"From a pregnant mother you have to educate her so that when children are born she knows she is responsible for the children's oral health and as they grow up," she said.

He said another important moment is the food that currently privileges the consumption of products with high sugar levels. "This not only affects issues such as overweight and obesity, but also the appearance of oral diseases, mainly caries," he said.

Dr Alejandro Cardenas, Vice President of Mexico's College of Internal Medicine, also highlighted the importance of nutrition, which is "a major axis of human development."

He told Efe that it should be understood that the draft of life's nutrition "will make us healthy or sick."

He explained that food education is essential to prevent people affected in their health.

"It is the mother's responsibility if the mother is overweight or malnourished, her generations of children will have diabetes or tend to develop cardiovascular disease or overweight," she said.

He explained that if you start to realize in society, after several decades the picture may change. "If we work in new generations, we will have less diabetics, more money for social and educational programs, and we will spend less in tertiary hospitals and intensive therapies," he said.

Finally, Dr. Díaz Guzmán recommends limiting consumption of sugars, using the toothbrush three times a day and a toothbrush, and going to the dentist every six months.

Caries are the most prevalent dental disease in Mexico since it affects 95% of the 20-64 year-old population.