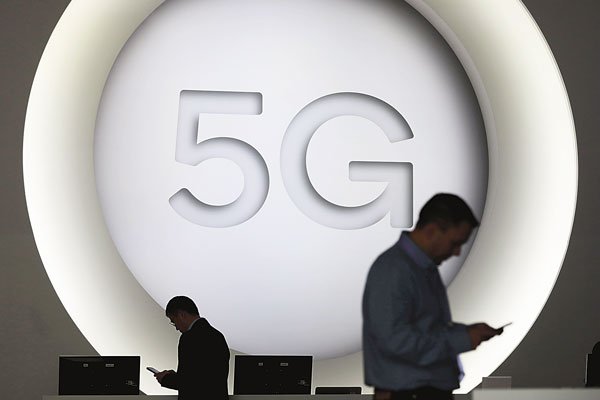 Reading While in Chile there is a whole discussion about which groups will be deployed on the 5G network, the world has a favorable climate for investment in this technological development.

This was revealed by the latest report by the international consulting firm Accenture, which examined global CEOs and financial directors who agreed that digital transformation has taken on a major role in their companies. According to the investigation, this is seen by telecoms companies, which are already in the process of massive investing in the construction of the 5G network.

According to the study, payout deployment goes hand in hand with the strategy that executives give to their business, because 85% say they have adopted statistical techniques ranging from predictive models, machine training and / or data mining. But at the same time, they claim to be weak in their ability to use these tools, and to switch to predictive ability.

While the figures of CFOs are now at the center of the organization, to the Chief Executive Officer, becoming an engine that can enable the company as a whole