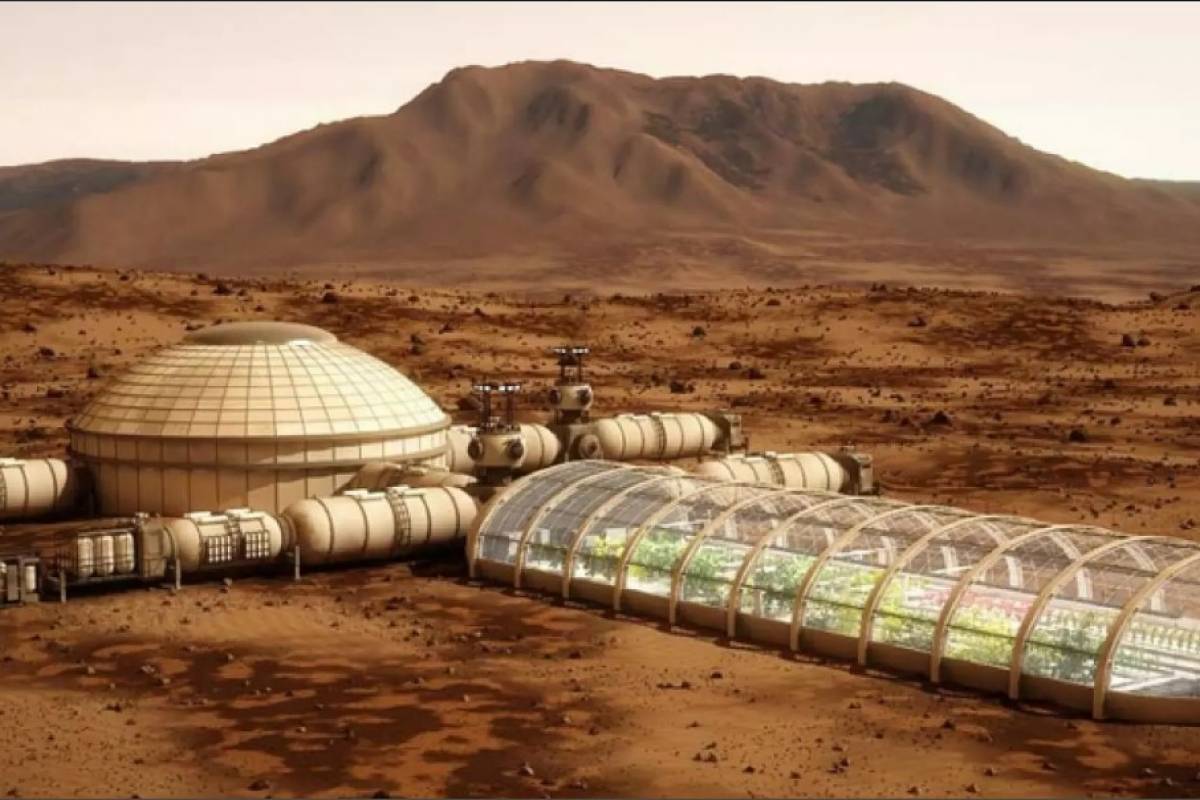 Although they say they have investors wishing to continue to fund them, everything seems lost.

The man has represented his visit to Mars for decades, but in 2011, a private project called Mars expanded that idea by increasing the possibility of creating a human base on the red planet. His plans have not found good results.

The idea was simple on paper, but not in reality. The company said the base could run in 2025 and the main funding means would be through advertising revenue.

However, according to MIT, participants will suffocate 68 days after arriving on Mars due to faults in the design of the dwellings. From then on everything went down.

It has just been learned that Mars One Ventures AG, based in Switzerland, has accumulated debt of 1.1 million Swiss francs, one million in bankruptcy.

Although the company guarantees that there is an investor ready to pay the debt, the future of the company's travels is at least uncertain.

Although the news is partly violating the company's plans, the fact that people reach Mars with piloted missions is not unreasonable. In fact, NASA itself said we could do so soon. Other countries like China are also in the race (see this).