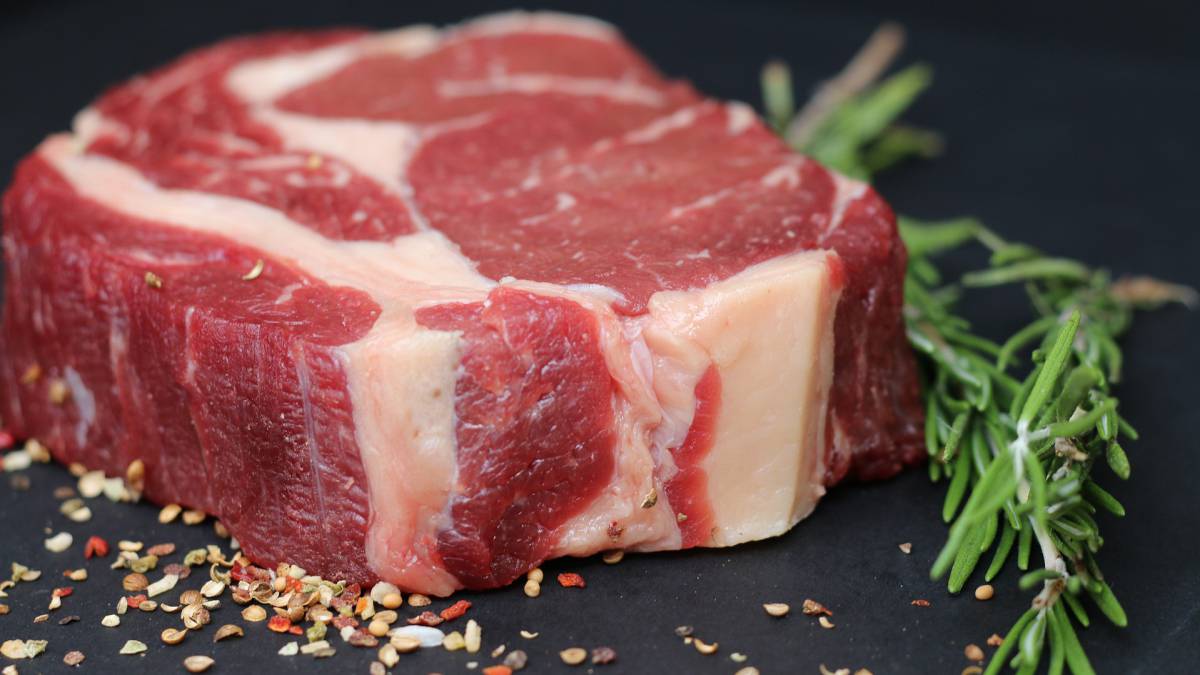 Its consumption should be sporadicWe do not say it. And that's nothing new. In fact, The Spanish Heart Foundation (FEC) does not consider red meat as one of the essential and important ingredients for a healthy dietOn the contrary, as you are consumption should be an exception, not a norm, while our intention is to prevent cardiovascular disease.

The latest evidence in this connection comes from The Cleveland Clinic (Ohio, USA), where a group of researchers have shown that the diet whose main source of protein is red meat leads to an increased risk of heart attack, stroke and limited kidney function, All related to increasing production of TMAO (N-oxide trimethylamine), a by-product of intestinal bacteria that is formed during digestion.

on TMAO occurs when intestinal bacteria degrade choline, lecithin and carnitine, very present in animal products such as red meat and liver and other animal products, And The results of the study, published in the European Heart Journal, show that their blood levels are up to three times higher compared to diets with white meat or no meat as protein sources. Furthermore, the investigation has shown that the usual consumption of red meat improves the production of TMAO by intestinal microbes and reduces the efficacy of the kidney when it is ejected.

The investigation was based on a study of the frequency of three types of diets in 113 patients who were randomly assigned to food plans, under the control of Ron Kraus, Assistant Professor of Food Sciences at the University of California, Berkeley, based on red meats, white meats or vegetarian diets as protein sources to get 25% of their daily calories.