The Eva virus, which affects women, is so 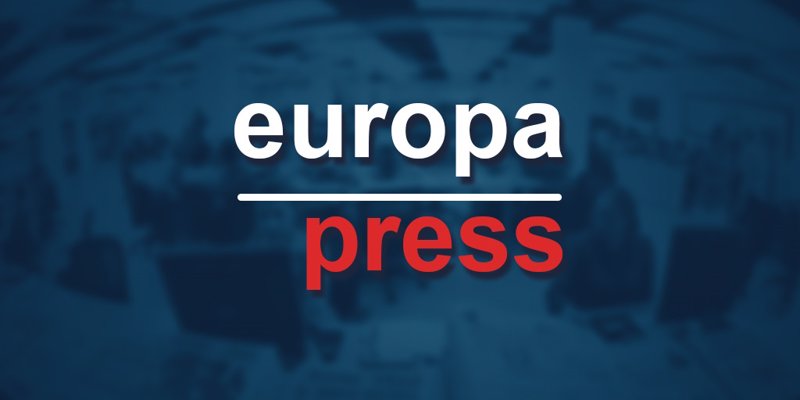 Doctors around the world launched a campaign to ask the World Health Organization (WHO) to adequately assess the EVA virus, a health threat suffered by 3700 million women in Spain, and said it was urgent to protect its health against the effects of inequality .

"It's time to stop the EVA virus, a social illness that affects women because that is, WHO and governments have to take action now because there are many life threats, as we see our work every day," explains Celsa vice president of doctors worldwide Andrés.

One in three women has suffered or might suffer physical or sexual aggression at some point in her life. Every day more than 800 die in the world from causes that can be prevented from pregnancy or childbirth, about 300,000 a year. More than 60% of HIV-infected adults in sub-Saharan Africa are women. Genital mutilation puts at risk thousands of people in 30 countries.

On the other hand, 70% of the world's healthcare staff is a woman. In the private sphere, care comes systematically over them. So women care more, but they take less care and take fewer health decisions.

The "Doctors in the World" campaign shows cases that illustrate how the additional social difficulties faced by women are harming their health: lower wages and pensions that prevent them from eating properly or taking the necessary medicines; Violence that leaves physical and mental scars; harmful cultural practices such as forced marriages; lack of research and misidentification of the symptoms of diseases particularly affecting women.

"My health prevented me from finding a job," Maria says in the campaign. He is 53 years old and has lived on the street for three years. He has no job, no social support, no family support. She suffers from osteoarthritis that prevents her from working and survived the violence her partner has suffered. "One on the street is more respected, not the same treatment, we suffer more, we have extra difficulties," he adds.