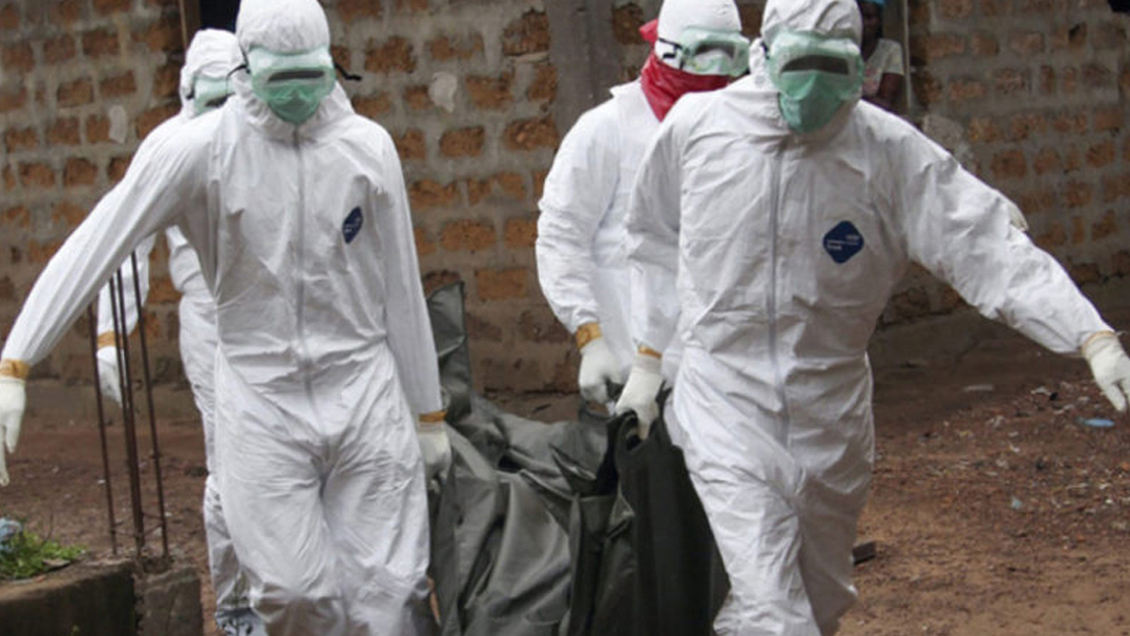 Total 283 people have died from Ebola in the northeastern part of the DRC (DRC or DR Congo), what turns out the most deadly epidemic in the history of the country, according to the latest data released by the Ministry of Health.

Of these deaths, 235 were confirmed in laboratory tests and the remaining 48 were probable, says a report published late Sunday with figures in effect until December 8.

This epidemic surpasses what has so far been the most deadly in the history of the DRC that has occurred in the city of Yambouk in the northern part of the country, at the end of August 1976, and this is considered to be the first recorded Ebola outbreak in the world.

With a death rate of almost 90% on this occasion 280 people have died of 318 cases caused by the virus.

The current epidemic is also the second largest in the world by number of cases, only announced in 2014 in West Africa.

on the current outbreak in the DRC was announced on August 1 in the provinces of North Kivu and Ituri, but the control of the epidemic suffered from the refusal of some communities to receive treatment and insecurity in the area where numerous armed groups operate.

It is a second outbreak announced in 2018 in the DRC – just eight days after Congolese health minister Olli Ylunga announced the end of the previous epidemic in the western part of the country – and the worst in the history of the DRC over the number of infections.

The most devastating outbreak in the world was announced in March 2014, with cases in December 2013 in Guinea-Conakry, a country from which it has expanded to Sierra Leone and Liberia.