The remaining jokes await the revelation of "Hidden Truth" 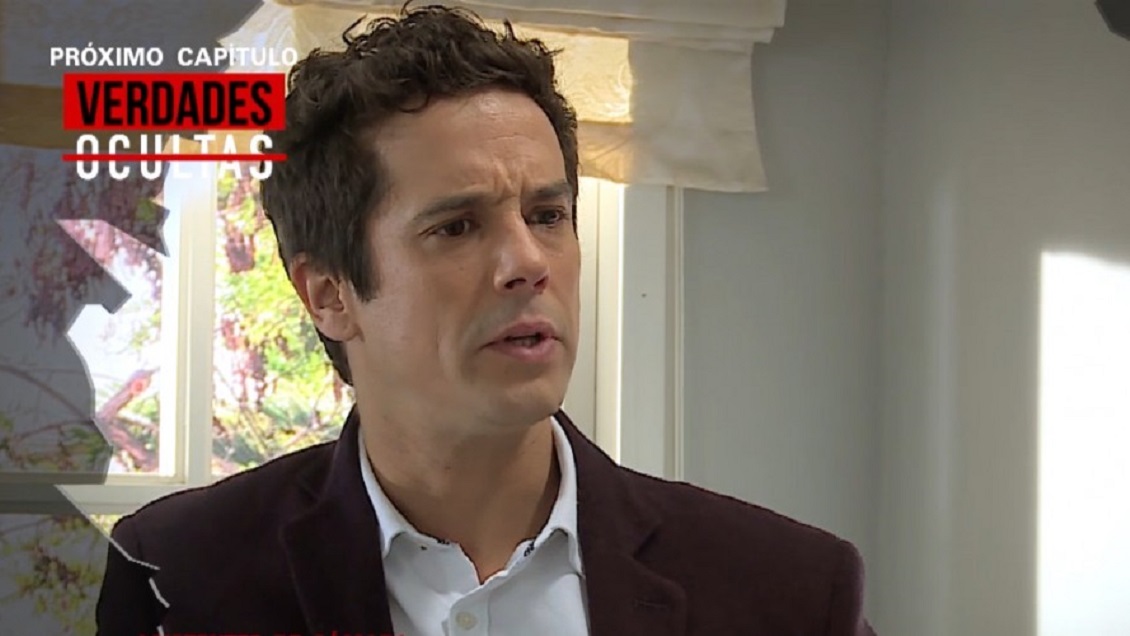 The long teleserie of the afternoon Mega "Hidden Truth" revealed in the episode this Monday the awaited reunion: one of "Leonardo" with "Tomás".

The former police officer faked his death months ago with "Agustina", but in his plan to seek revenge, he returned to Chile and would tell everything to the new husband of the woman who had become obsessed.

Before the scene, where "Tomás" found that both were alive, the reaction varied in social networks, although the majority threw jokes and created memes:

Leonardo will tell some lies to Tomás and because he is so sure he will believe everything ??♀️??♀️??♀️ #VerdadesOcultas

#VerdadesOcultas finally the truth is known. And I only saw him alone and my mother was not with Sojo hahaha pic.twitter.com/VQ5ua49MQ8

CAAAAANHAAATAMARA ? they extended like a 4 minute telescope to give us the best seconds from the telescope with Tomás Weon watching Leonardo's face ? And Claudia, don't you remember that "mister" is a friend of his former friend? #VerdadesOcultas