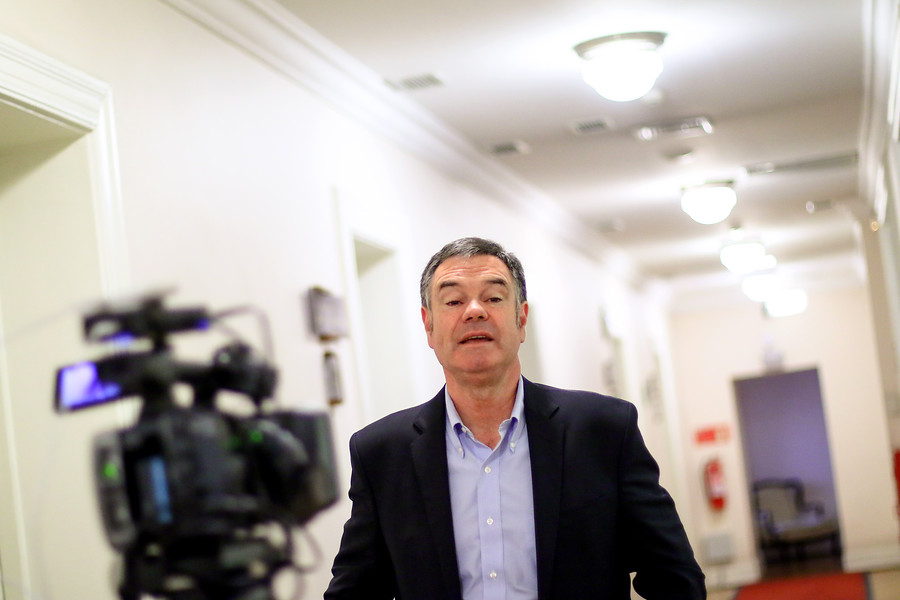 The National Prosecutor's Office stipulates that the Southern Metropolitan Prosecutor, Raúl Guzmán, will be responsible for deciding who will investigate complaints against RN Senator Manuel José Ossandón for possible peddling effects.

Lawmakers told La Tercera that "the only thing I want is the prosecutor to investigate me from head to toe," after Pirque's mayor Cristi Balmaceda accused him of threatening to extend the agreement with the company whose child he was general manager where he is also a shareholder.

"I am willing to give up my jurisdiction to be able to speak, state and show that I have not done anything that I was accused of," Ossandón added.

Thus, Prosecutor Guzman will determine whether this case will be brought by an assistant pastor or if the researchers will personally lead them.

This, after the mayor of Balmaceda, who is also a cousin of Ossandón, would accuse the senator of coming to his office to refer to the municipal council's decision to reject the extension of relations with Cavilú.

"He asked me to return the adopted resolution, show the benefits to the municipality of the current concession contract with the company (Cavilú)," he complained.