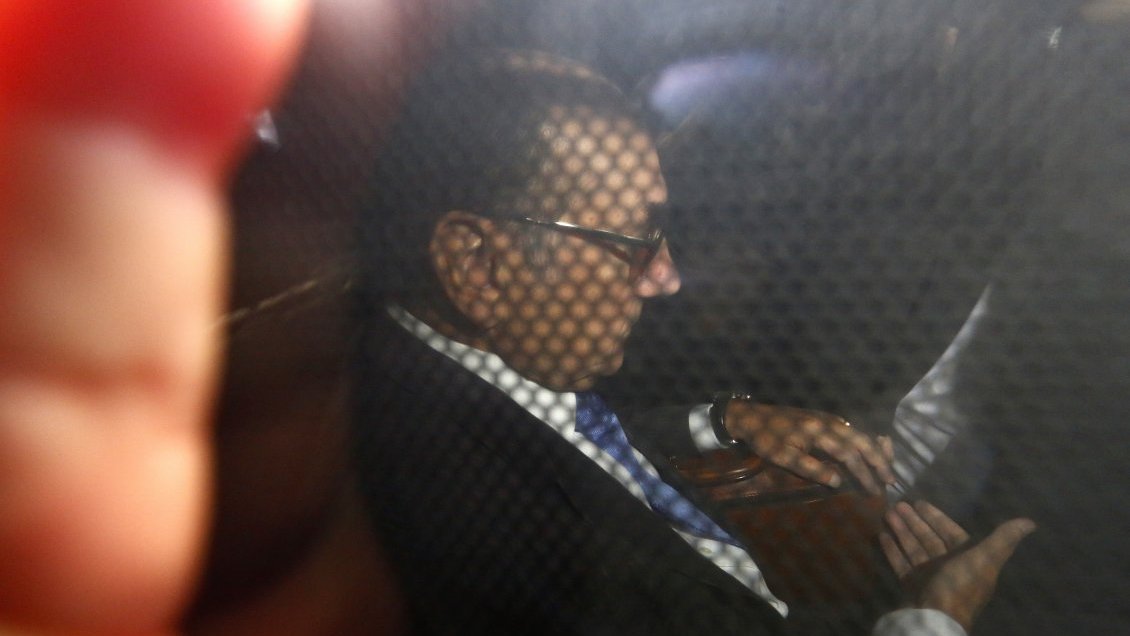 The Minister of Visit Roma Rutherford questioned four sworn statements signed by Former Army Chief of Staff Juan Miguel Fuente-Alba because they would not be related to the real fate that must be given to the institution's expenditure.

The magistrate examines the procedures performed by the previous employee in 2010 before the supervisor's office, 2011, 2012 and 2013 to pursue the former military authority over the way the former general uses the reserved costs to fund different activities.

According to the information provided by The thirdthe judge explained this the use of these funds is not the case "has none of the destinations that have actually been allocated to these resources to Law 19.974, which deals with the intelligence system. "

According to the newspaper, in his statement to Minister Rutherford, the former Commander-in-Chief said that these financial checks were "general account transfer" who have subscribed "the proposal of the Chief Financial Officer, together with the Director of Intelligence"and that he did not have the" ability to view all the information ".

Former General Fuentes-Alba, accused of fraud at the Treasury, announced yesterday Monday for the fourth time before Minister Rutherford and said there was "signed these documents with the understanding that this is the usual procedure, without any desire to deceive anyone".