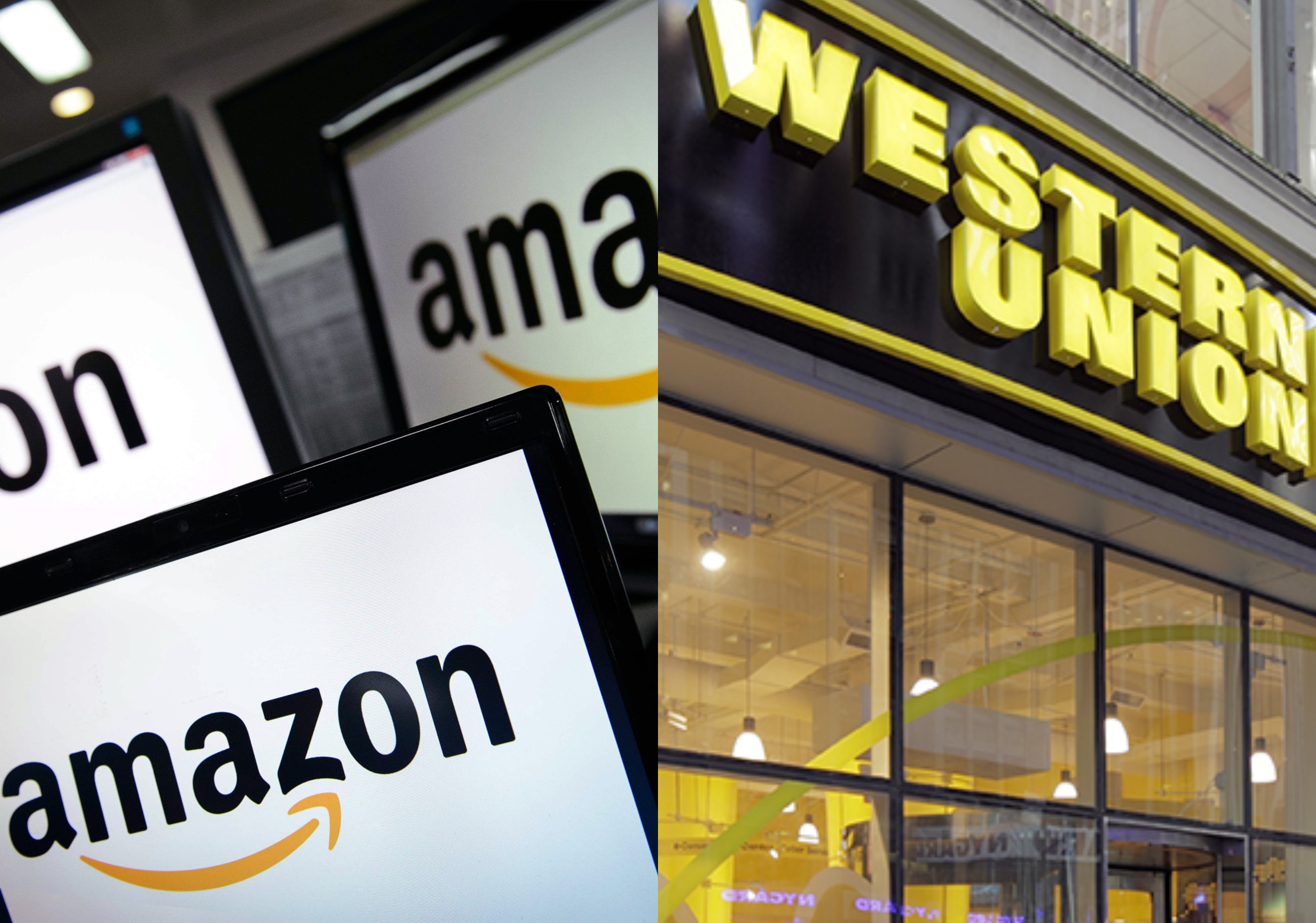 Amazon and Western Union signed a union this will allow people pay in cash and in Chilean pesos what they buy in the online giant for retail.

This service was signed in Chile and in nine other countries around the world, including Colombia and Peru,

According to Western Union, Chile's choice to include it in the agreement is a product of the potential that the country has,

Read also: "Chile is already like Switzerland": boasts of the Brazilian Economy Minister for Boys in Chicago

From today you can find the option to buy cash and the procedure that Western Union vice president and banker Ricardo Amaral explained in the following way about the economic program:

"It works as a normal purchase process, and the customer enters Amazon's website, chooses its product, and options will be available at the time of payment." In general, e-commerce payment options are digital options. Amazon PayCode, which is a code generated and with this code, the client turns to Western Union with his document and cache and makes the payment".

The client will have within 48 hours of generating your payment to become effective, Then Amazon will recognize it and send it.

In the respect of Forrester Research, by 2022, international purchases will account for 20% of e-commerceHowever, in Latin America, 72% of people still use cash to make purchases because they do not have bank cards.