These phones will disappear from WhatsApp 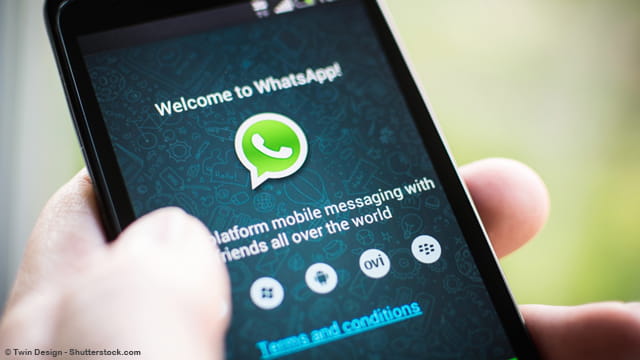 The platform has announced which phones will no longer be compatible with their "application" next year.

(CCM) – Like last year, WhatsApp published a list of mobile phones where your instant messaging service will stop working from 2019

As explained on the Frequently Asked Questions page, among devices that will no longer support WhatsApp next year for reasons of incompatibility, Android phones with version 2.3.7 or later, iPhone with iOS7 and older, mobile phones with BlackBerry OS and Blackberry 10 operating systems, Nokia S40 and Windows Phone 8.0.

In the case of the Nokia S40, the eclipse will arrive on December 31; on Android and iOS phones, in general, the messaging service will continue to work until February 2020., although the company has warned that new updates may disable certain features or induce incompatibility beforehand.