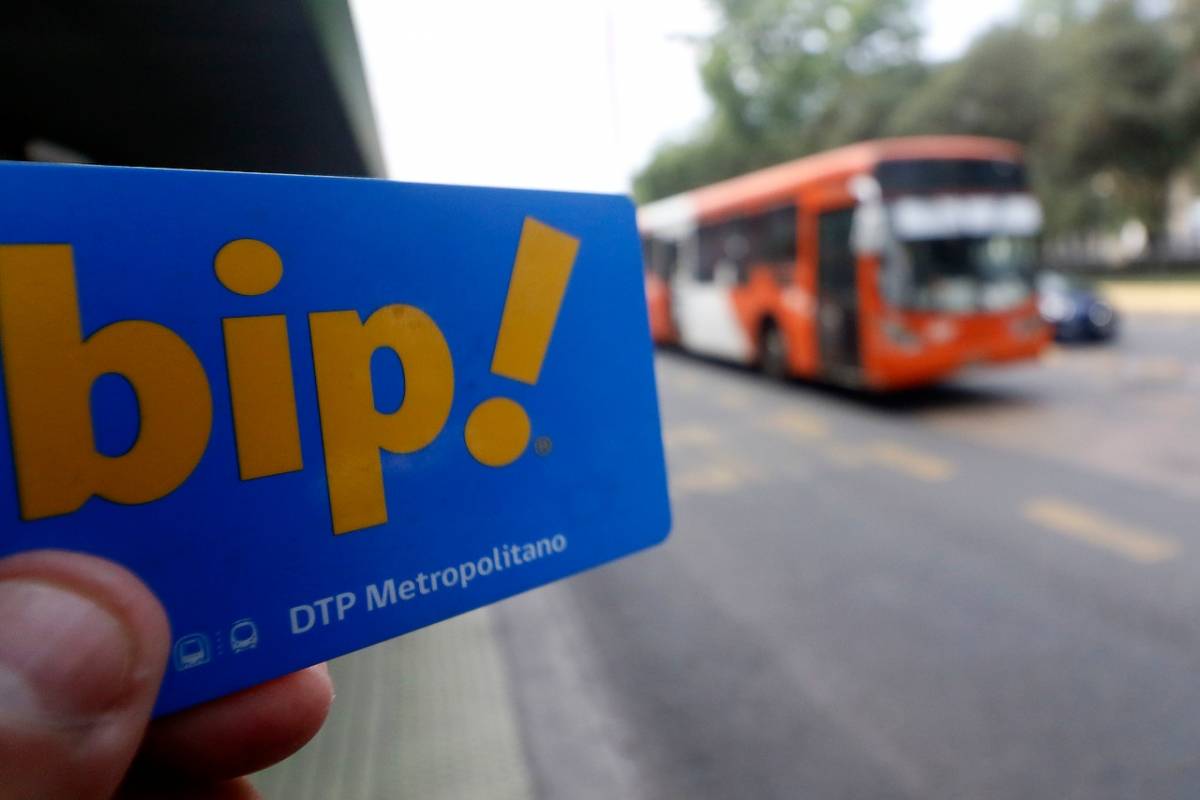 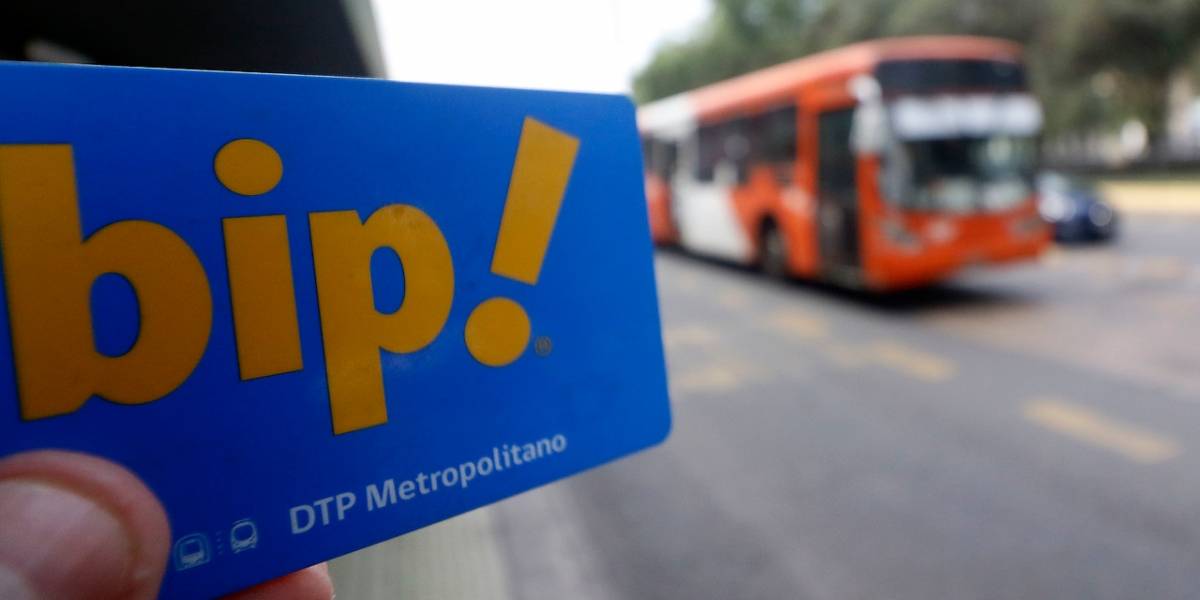 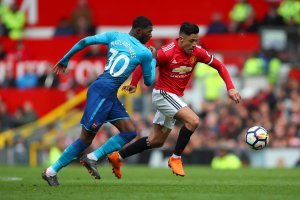 Nearly 3,000 stakeholders have already launched a Facebook march call to show the rise in metro prices and Transanthiago. All this will be on Saturday between 12:00 and 15:00 and will be at Plaza Italia.

The call was made after knowing that Friday at 23:59 the ticket would increase by $ 20 for adults and $ 10 for students, even reaching $ 800 in the subway during the peak hours, and it became a sign about how it received the news from public transport users.

The call was made via the "Massive march from Alza de Passaye del Tranzantiago"and it has become a meeting place for Plaza Italia, but despite the call on this page, it has not been announced whether Santiago municipality has been authorized for this event.