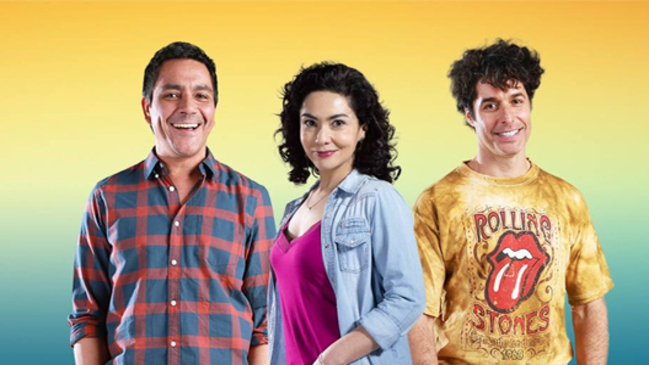 Excluded from all accusations of plagiarism was the screenwriter of the TV series on Channel 13, "Veinteañero a los 40", Sergio Diaz MoraThis, after the creation of the Third Oral Court in Santiago that there is no record to suppose that the fiction is a copy from "Qué hay de nuevo viejo", a story written by Alex Rivera and Marcello Guarardo in a writer's seminar that teaches the station.

The unanimous decision of the judges Felix Ascendo, Claudia Santos and Blanca Rojas, calculates that there is no evidence or expertise to report a copy of the defendant. In addition, they argue that the accused has not submitted evidence that can be directly assessed by the convicting parties. to detect violations of intellectual property rights,

Thus, the court rejected all of the complainant's arguments. "We are faced with an extremely just solution, because the charge contained several mistakes and shortcomings"said Dias Mora's lawyer, Felipe Moragga.

"There was no plagiarism, there has never been a copy, and the test of originality required by law is not fulfilled, they are different genres, different plots, different heroes, different dramatic arches and different formats, "he added.

This reason began when Alex Rivera and Marcello Guayardo decided to take the screenwriter to court. In a first trial, Sergio Díaz was convicted, but later the Supreme Court quashed the trial, ordered for a second.

After being produced, the screenwriter is released from all conditional accusations.